In order to celebrate the 50th anniversary of the Festival d'Été de Québec, an interactive music store was built inside the Bell space. A record collection of over 200 pieces from the best artists who attended the festival since its beginning was created with the help of local music stores. From Quebec's classics such as Gilles Vigneault to international legends like Metallica and Kanye West, participants were able to wander through a real musical time machine.

Thanks to RFID chips hidden inside the covers, visitors could play their favorite records, being a vinyl, a CD or even a cassette, just by placing them on the interactive music stations. Music started playing instantly through ultra directional loudspeaker so the participants were the only people able to hear it (headphones were also used when concerts were happening on the scene located nearby to prevent noise overlap). People were also able to skip songs just by waving their hand in the air.

This experience allowed Bell to make thousands of participants go back in time through an amazing musical and technological journey.
AWARD 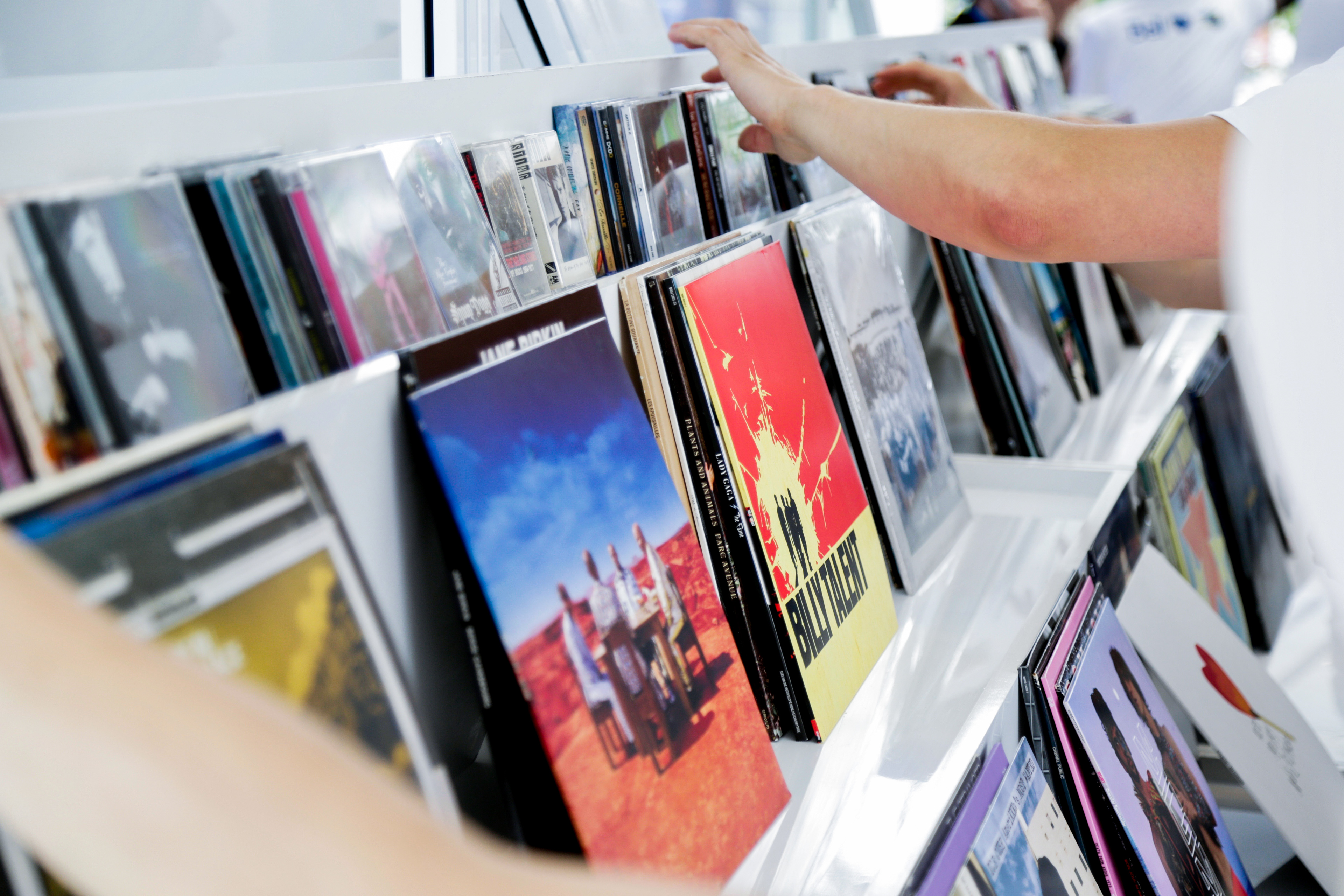 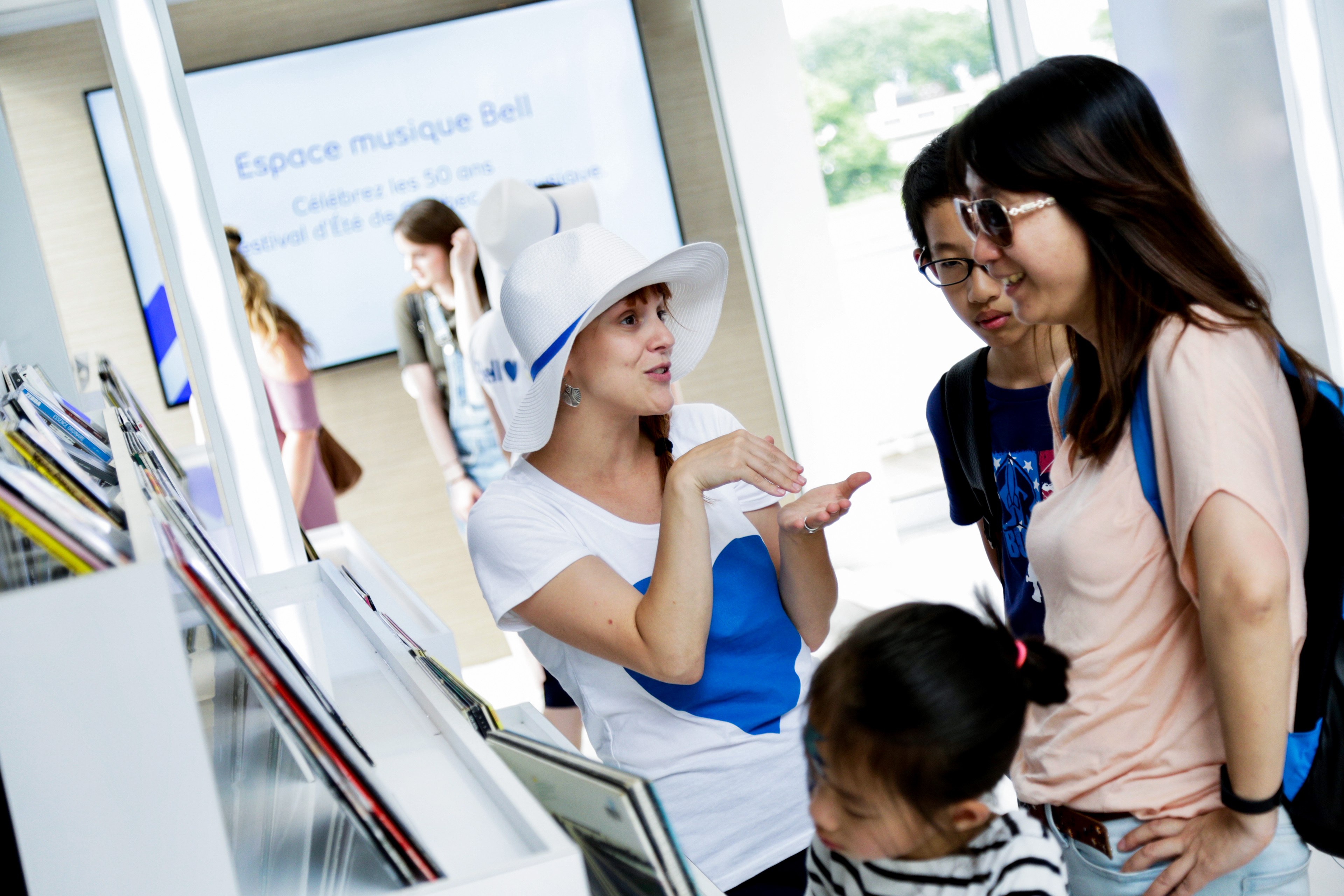 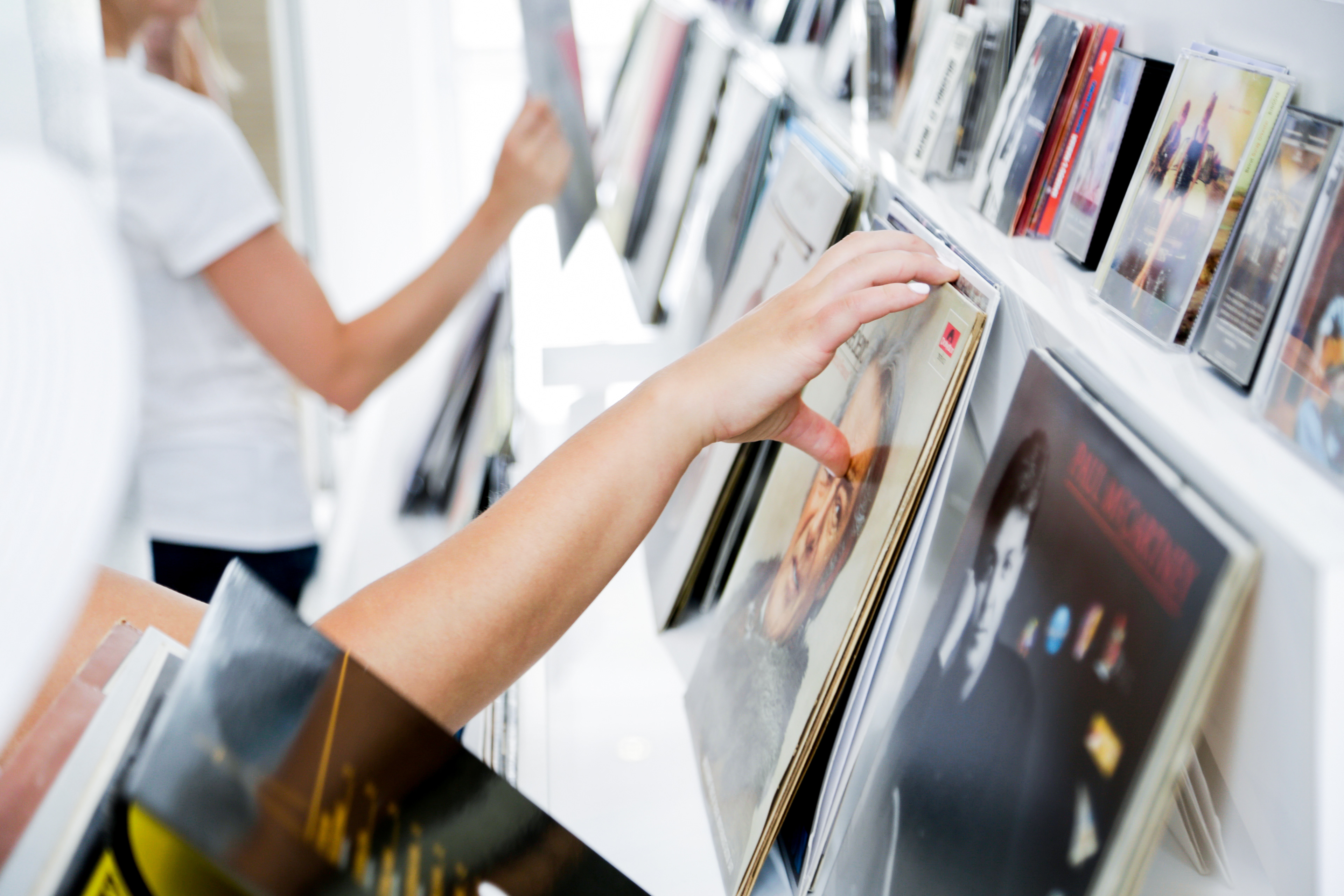 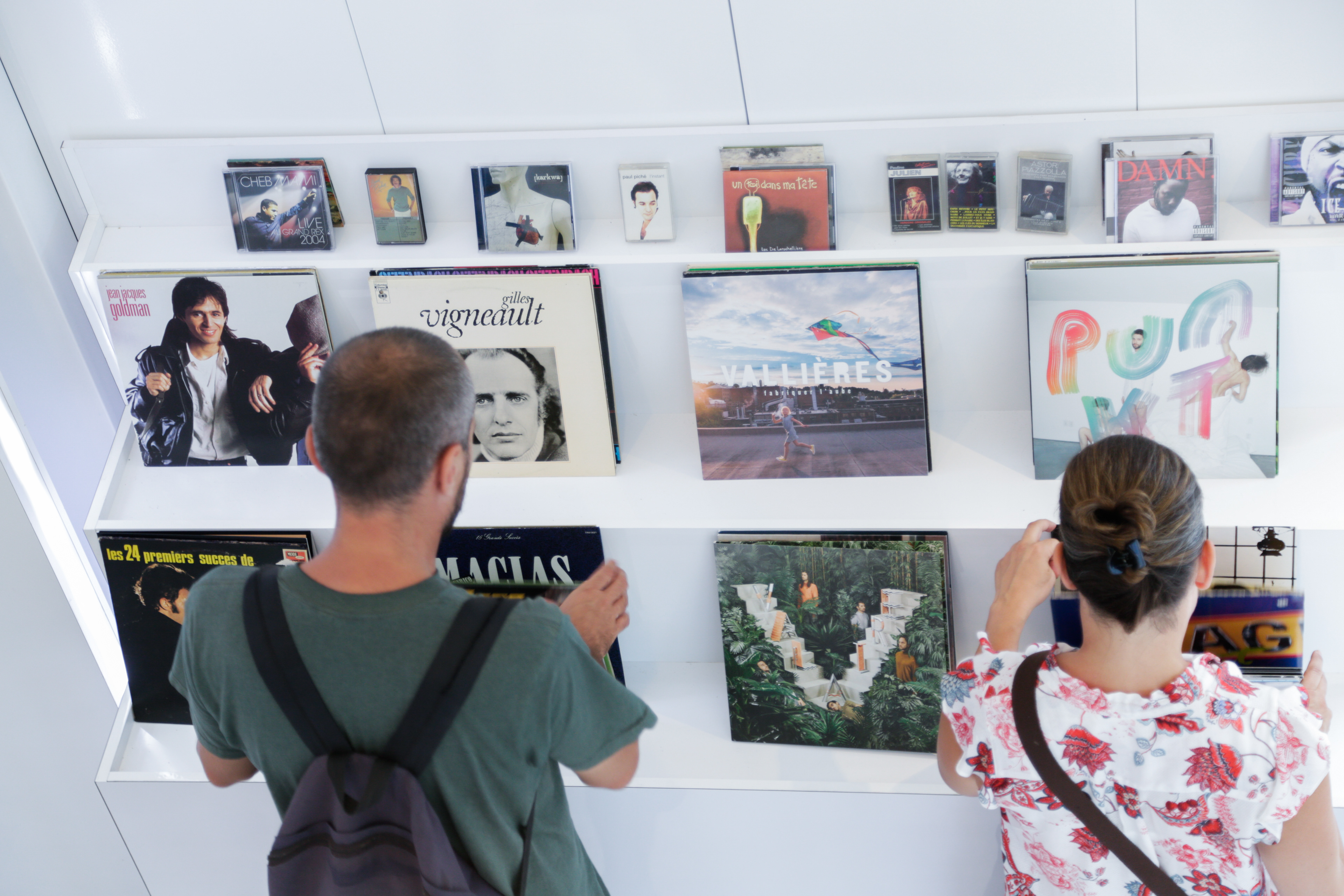 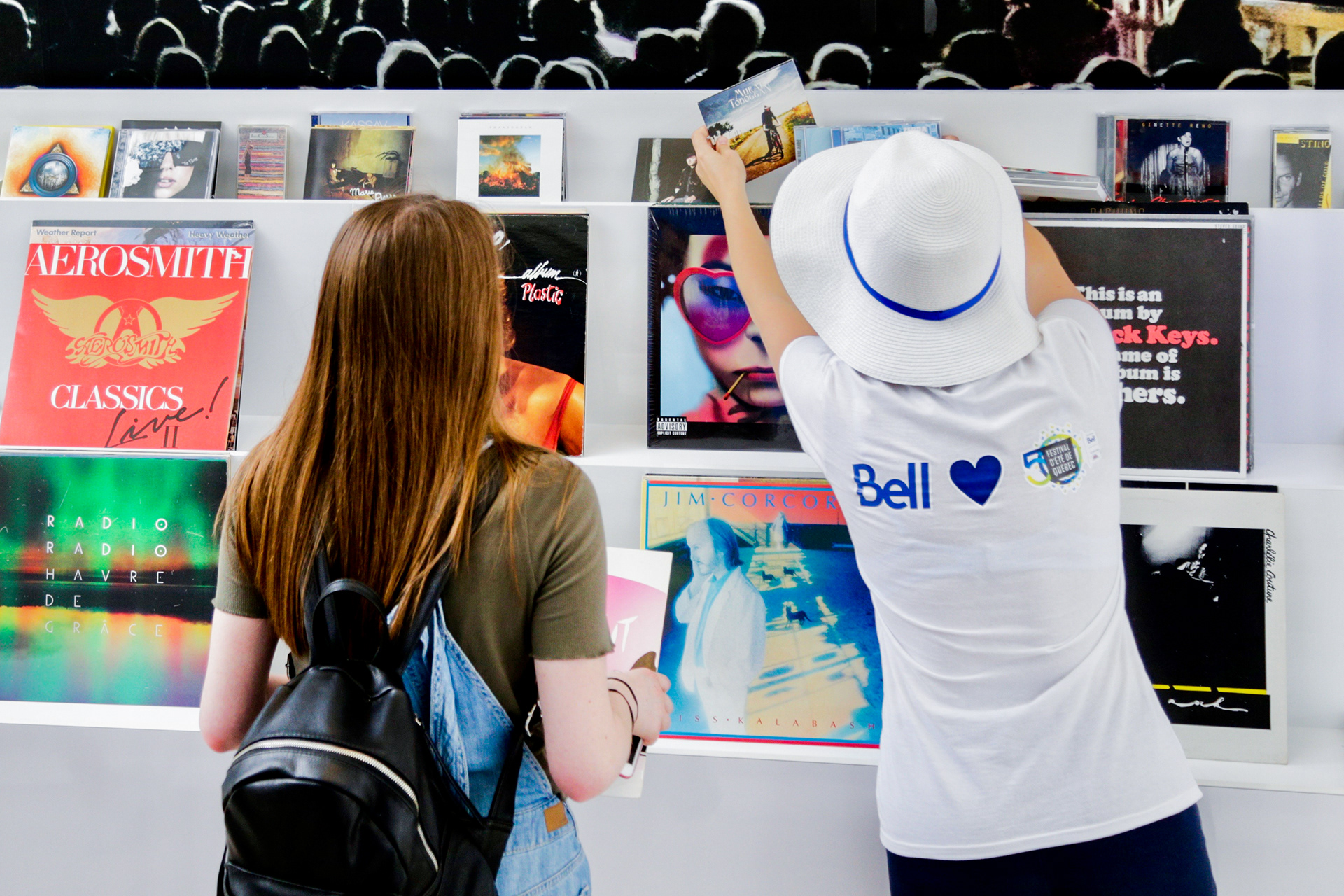 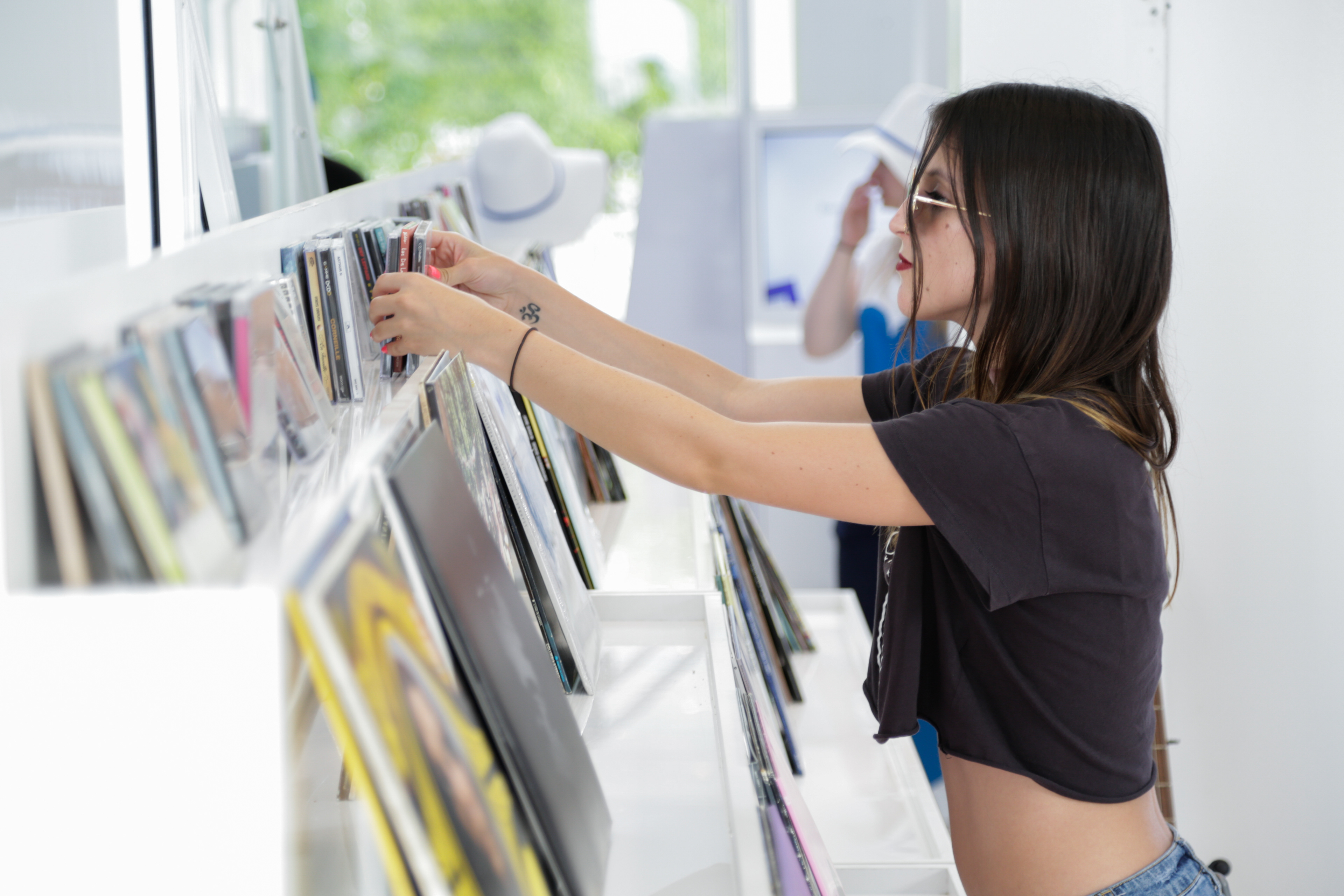 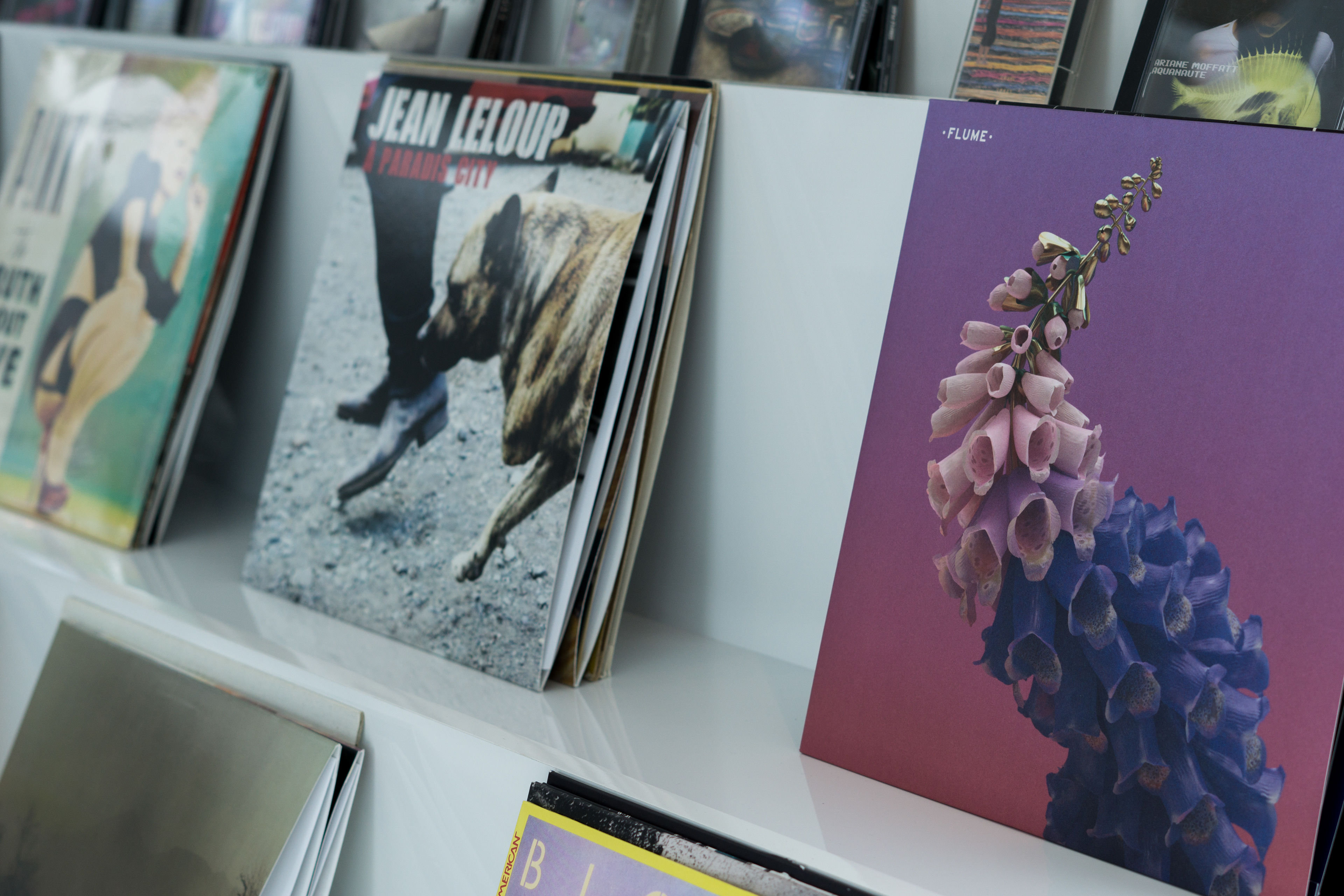 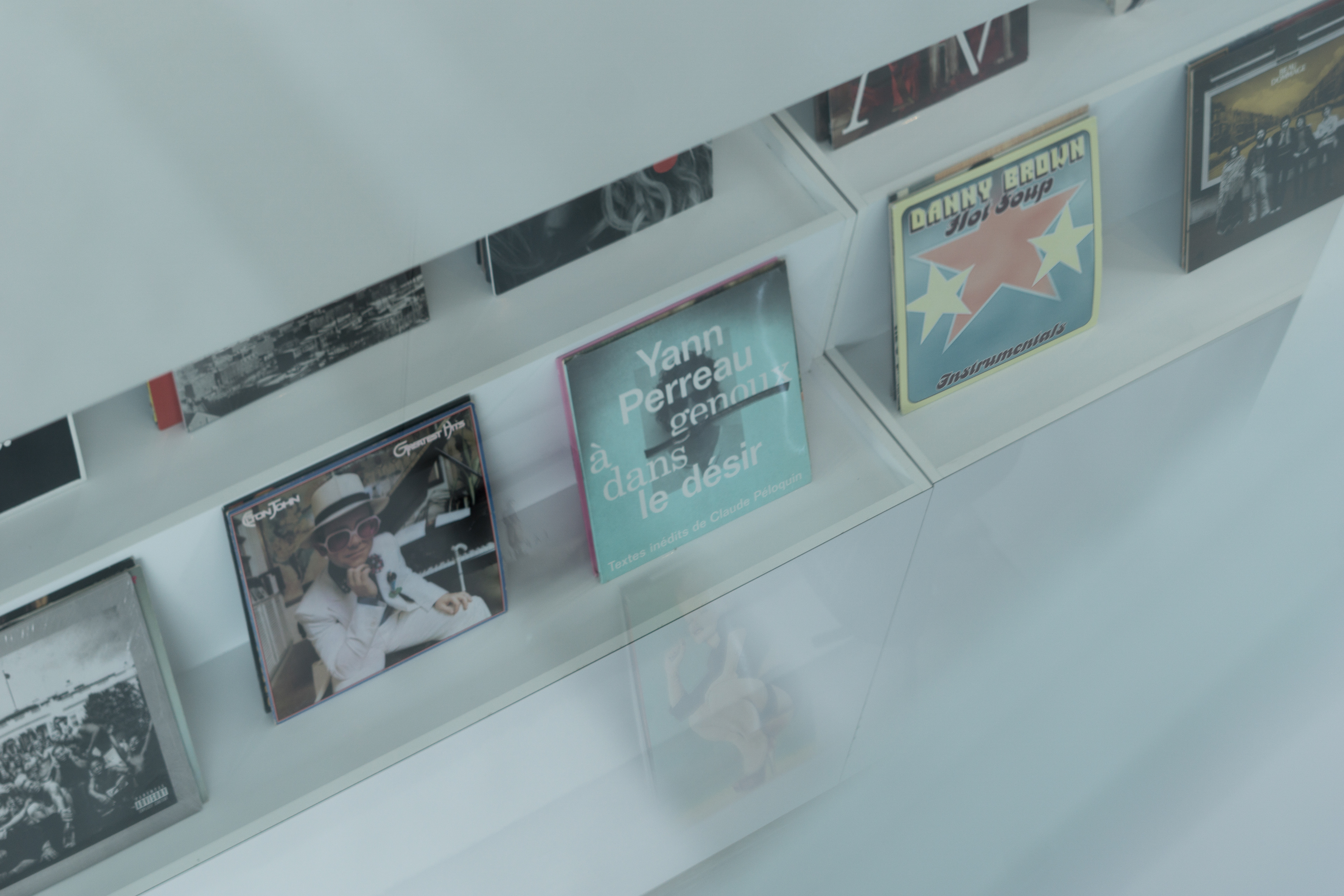 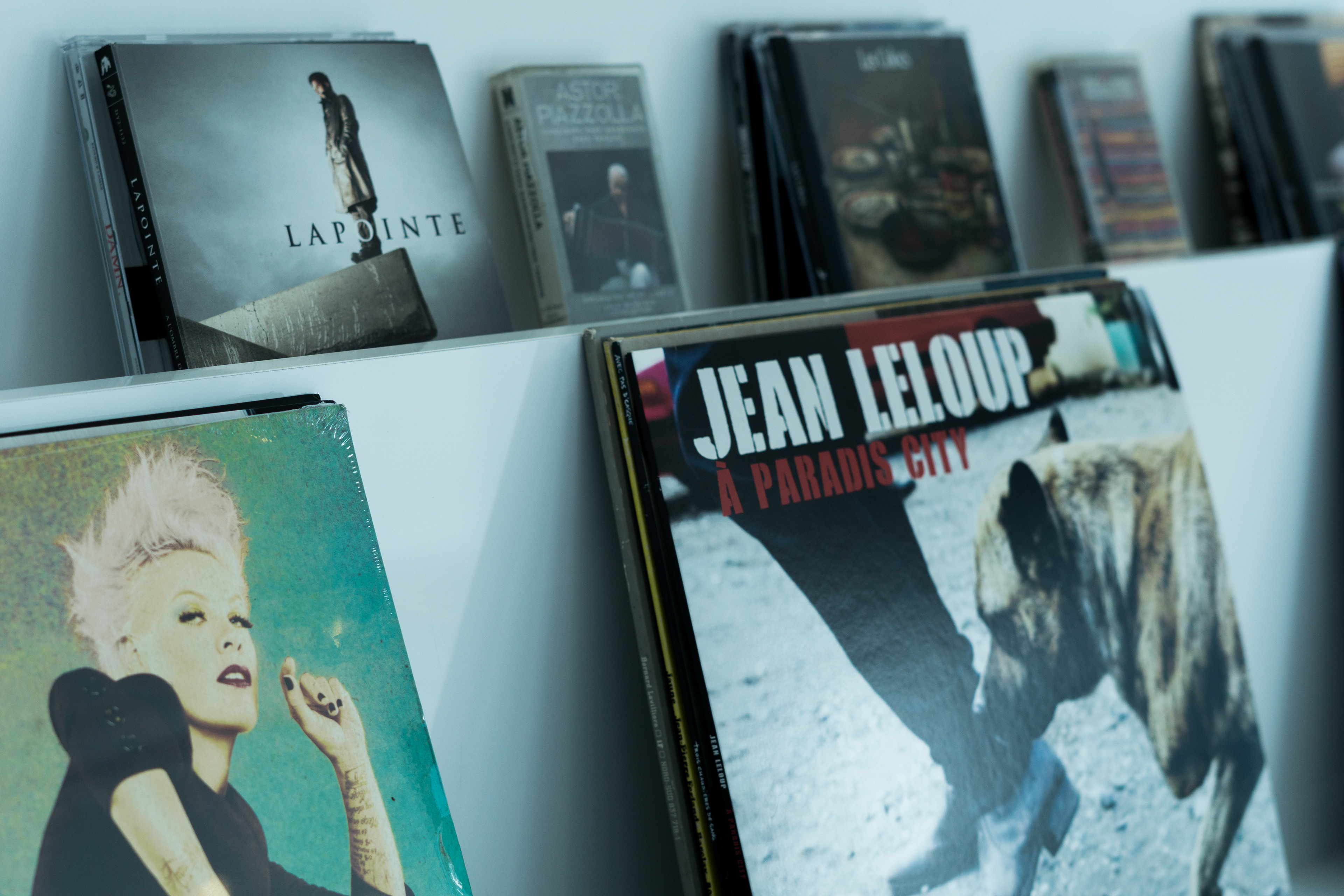 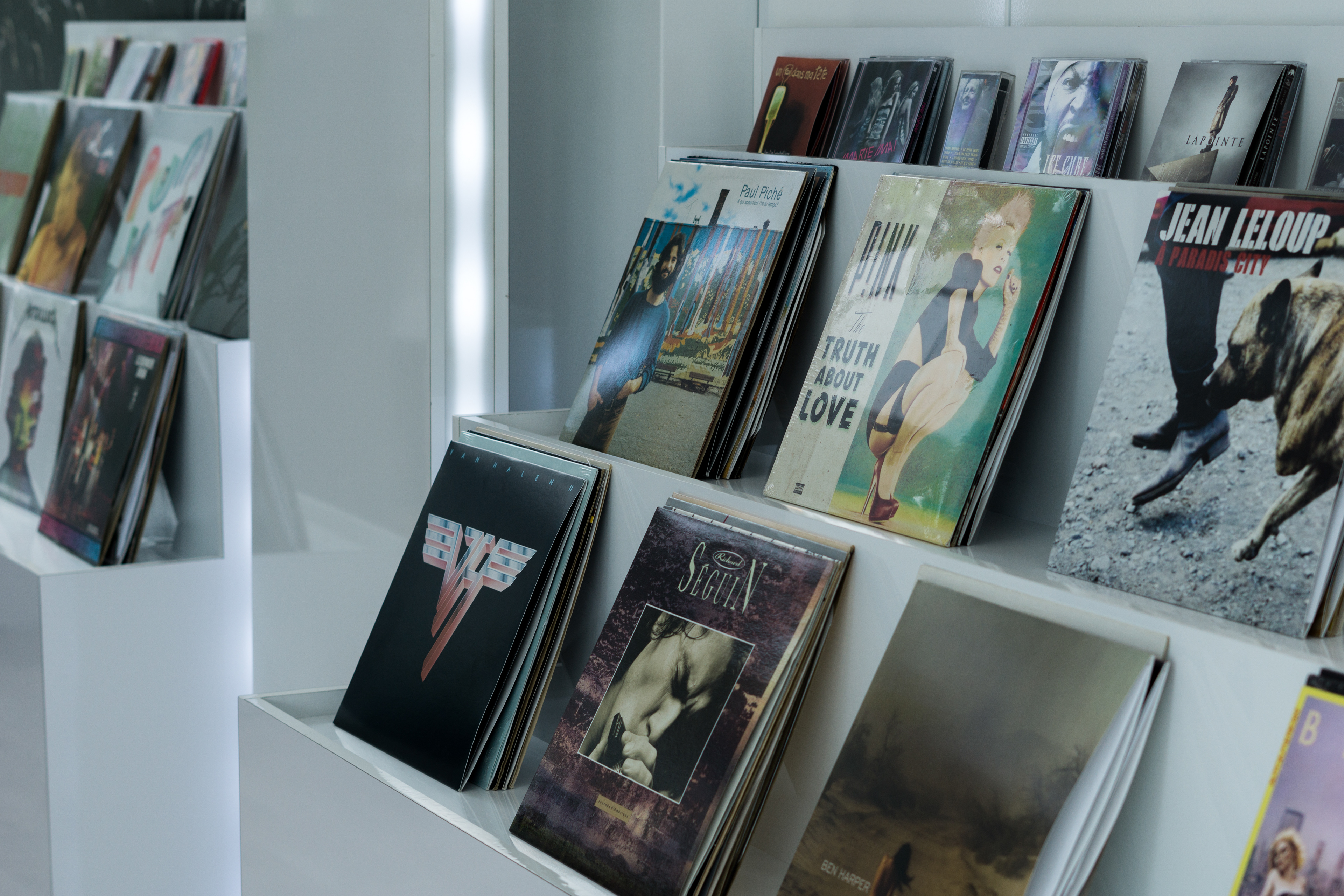 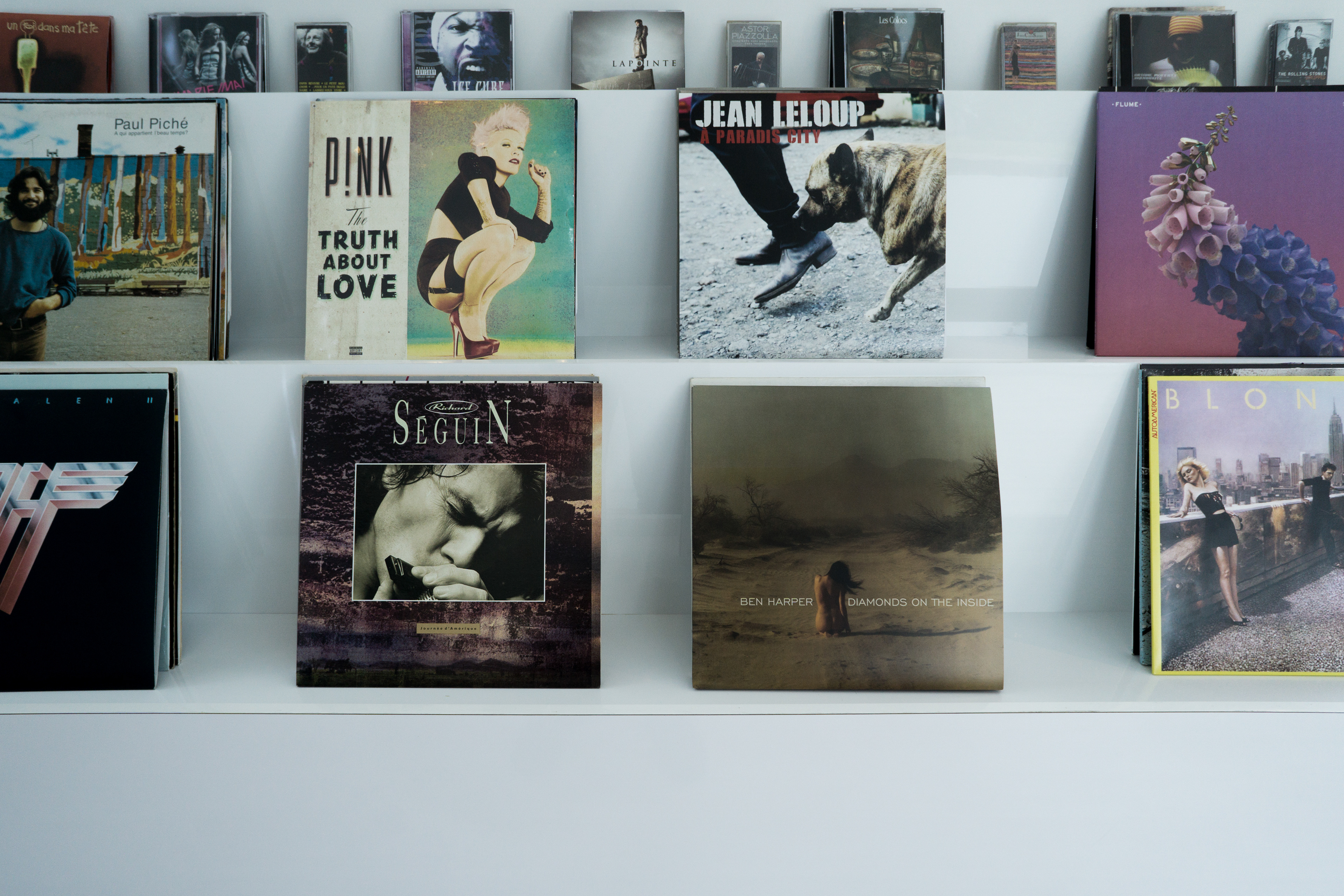 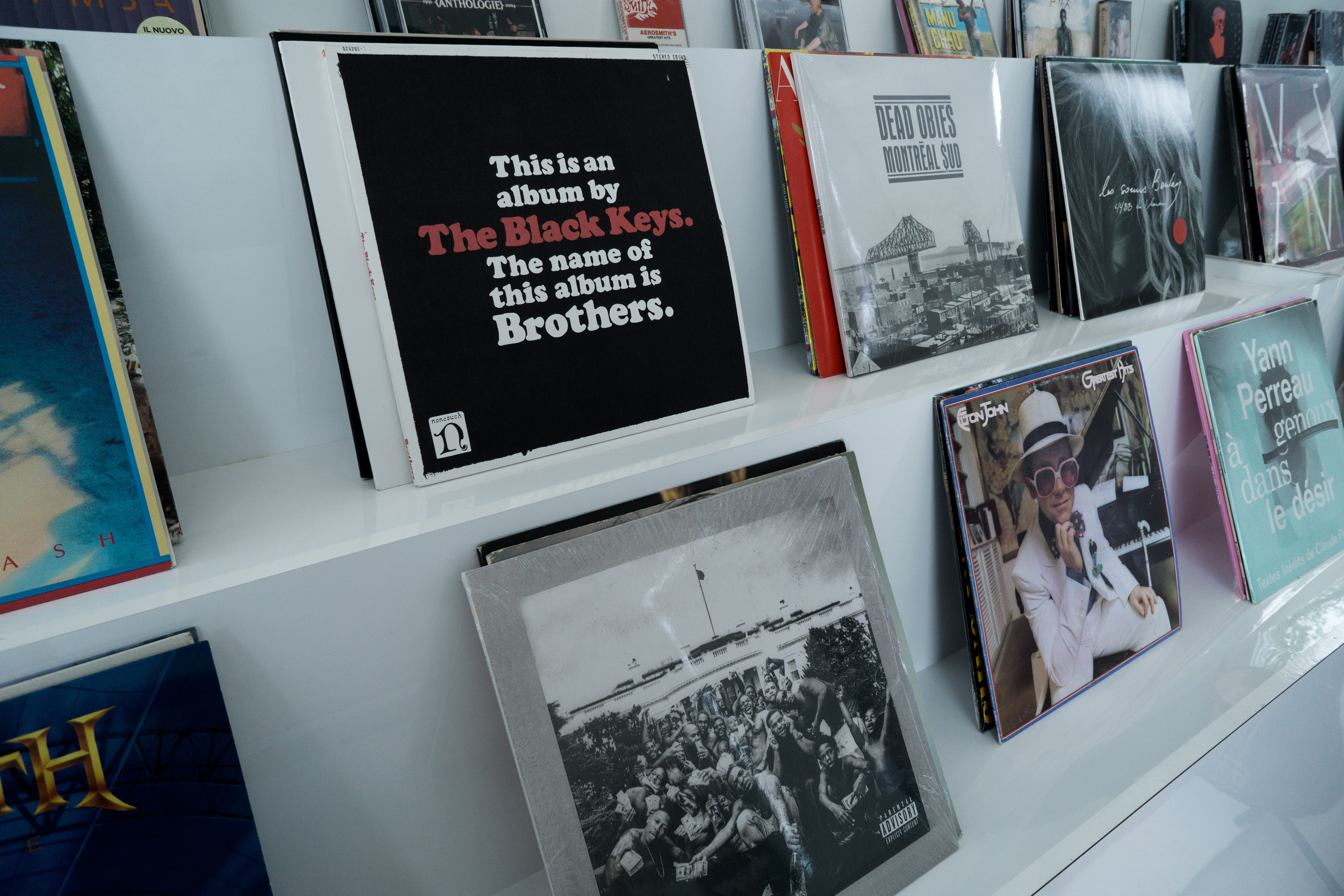 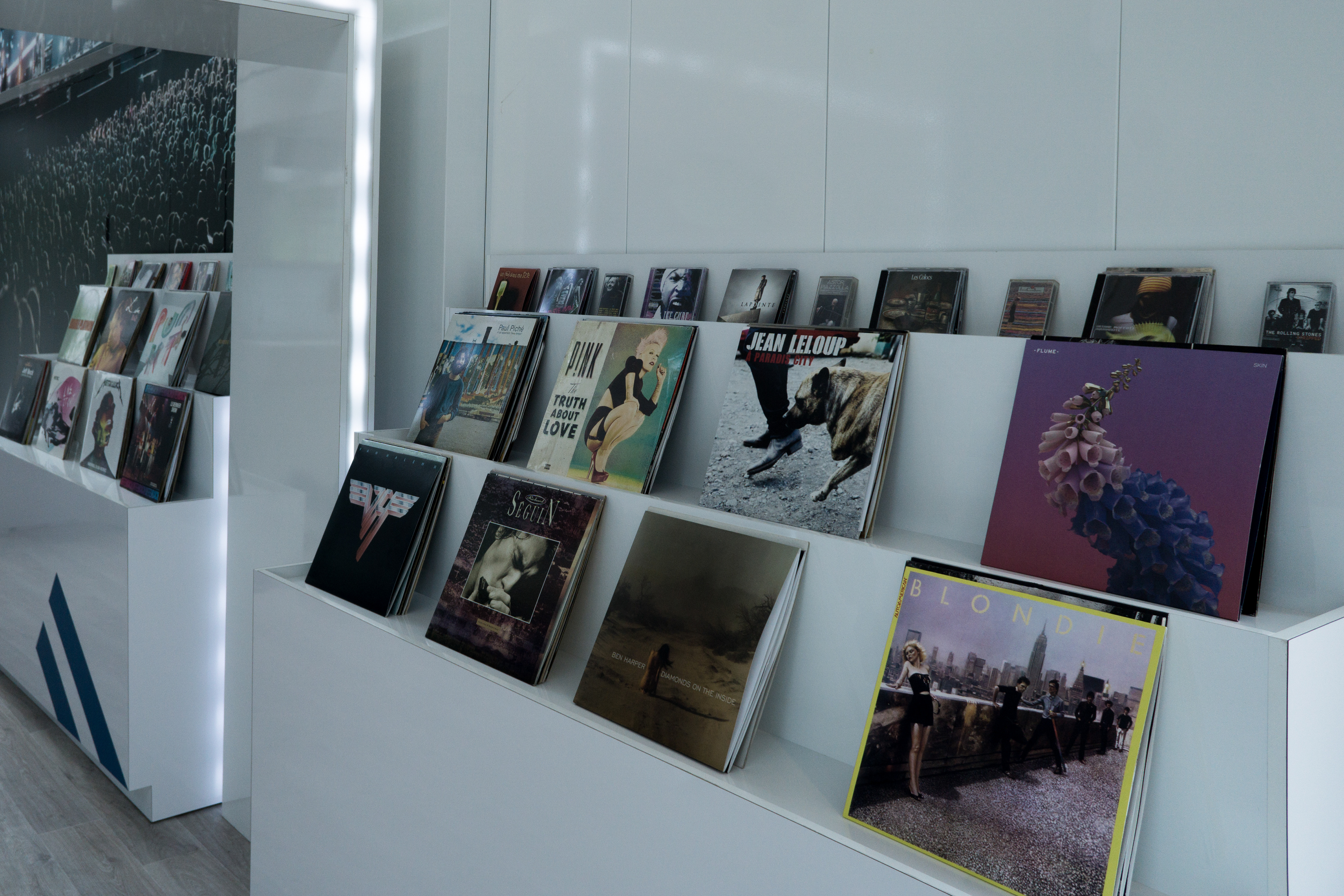 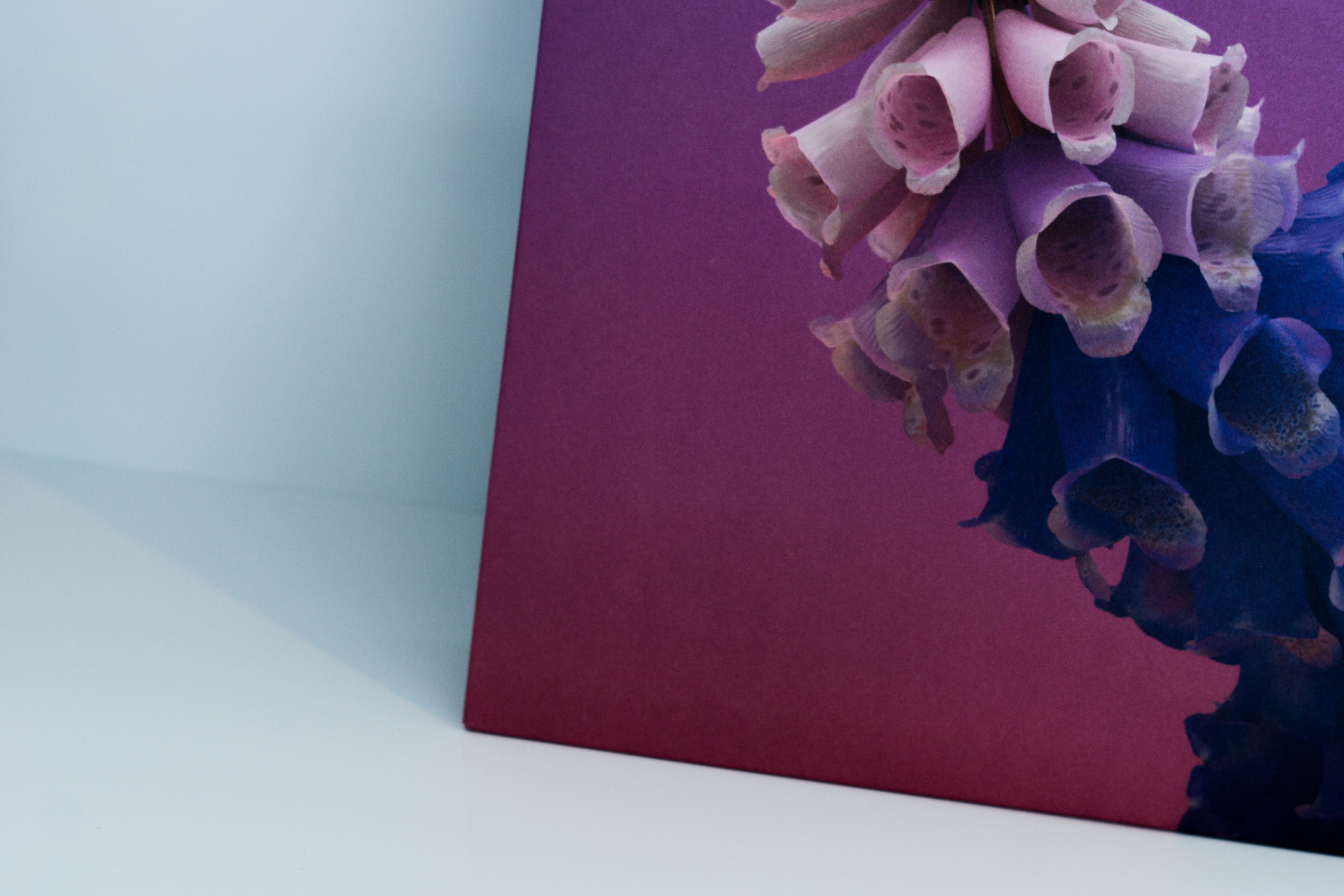 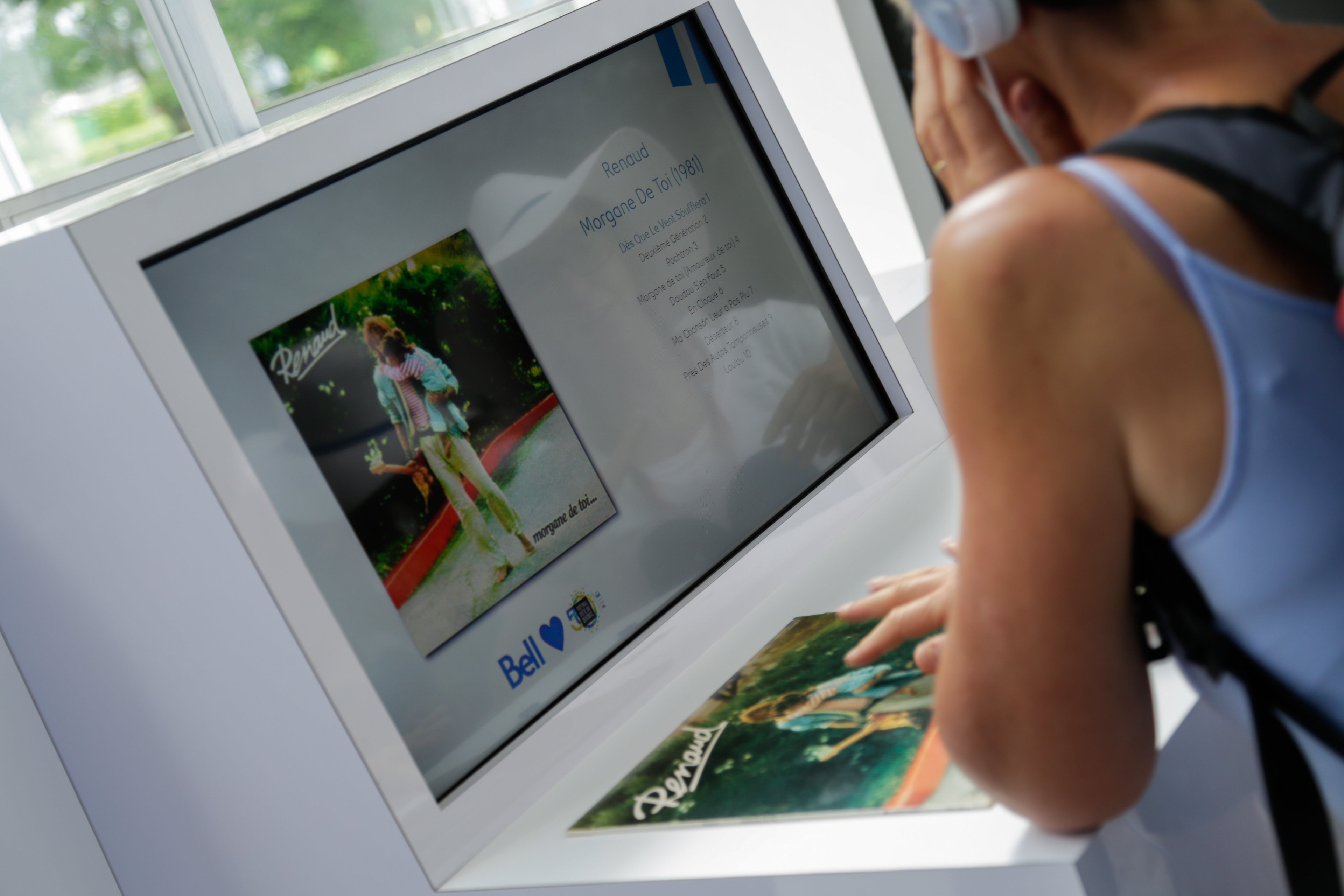 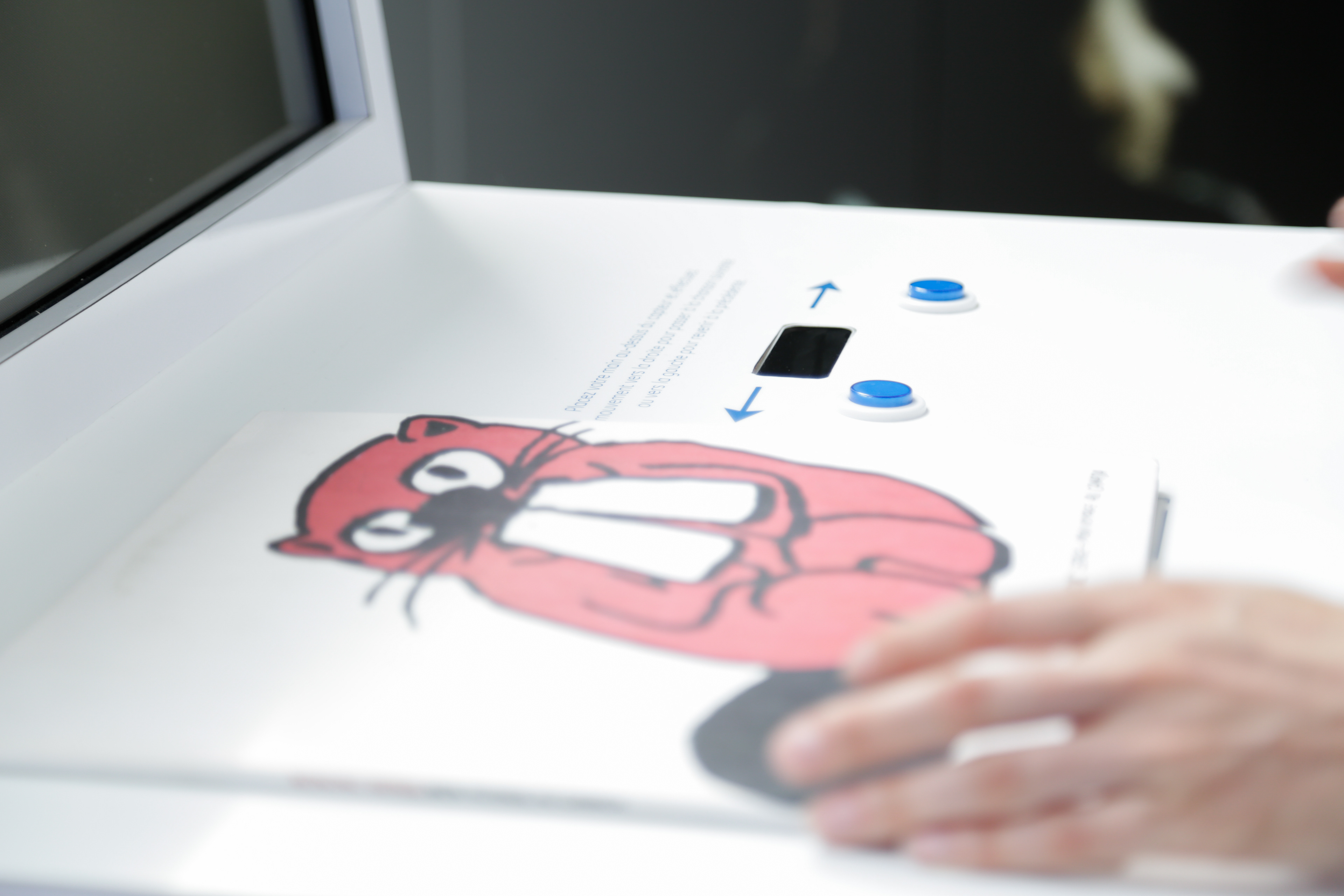 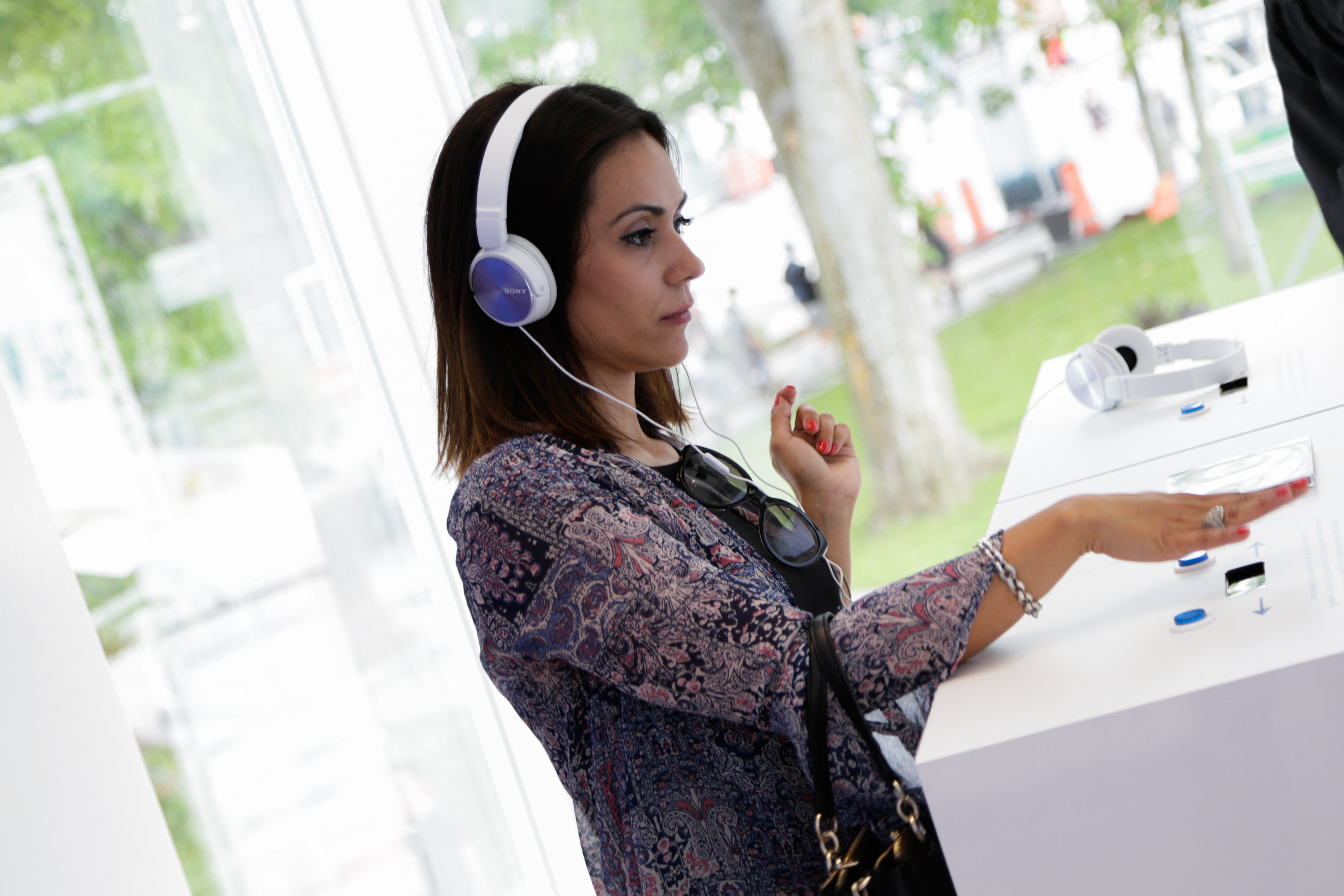 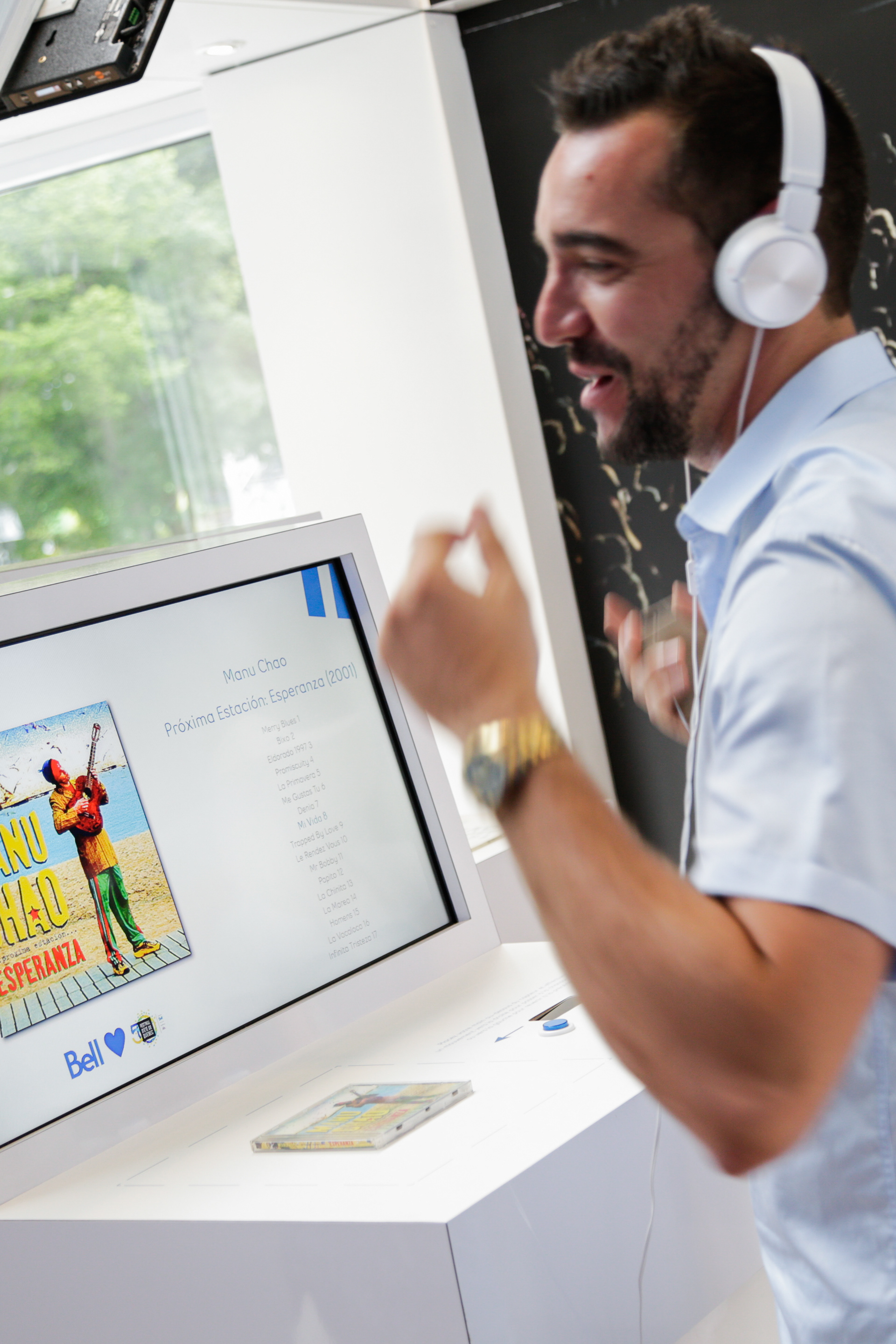 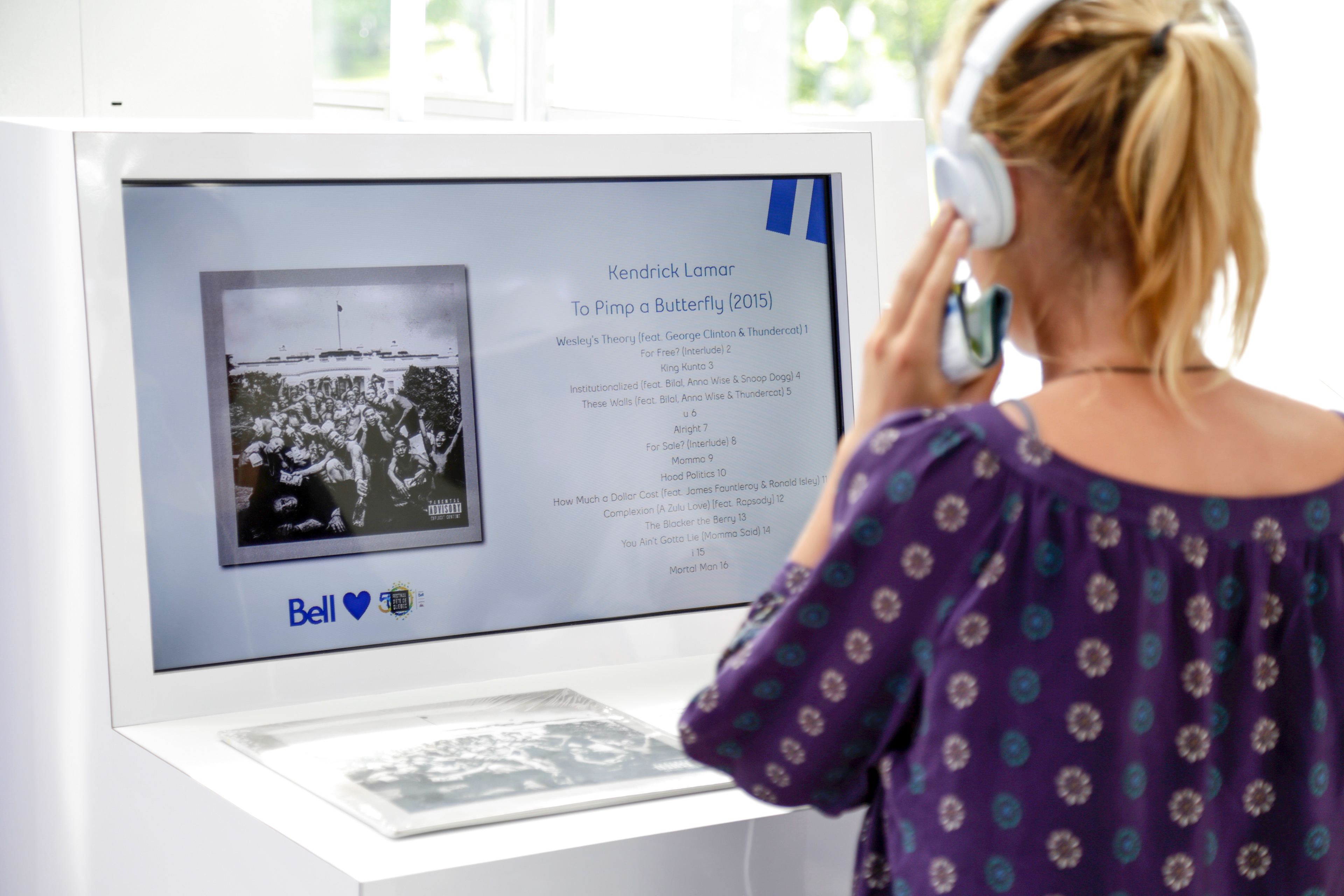 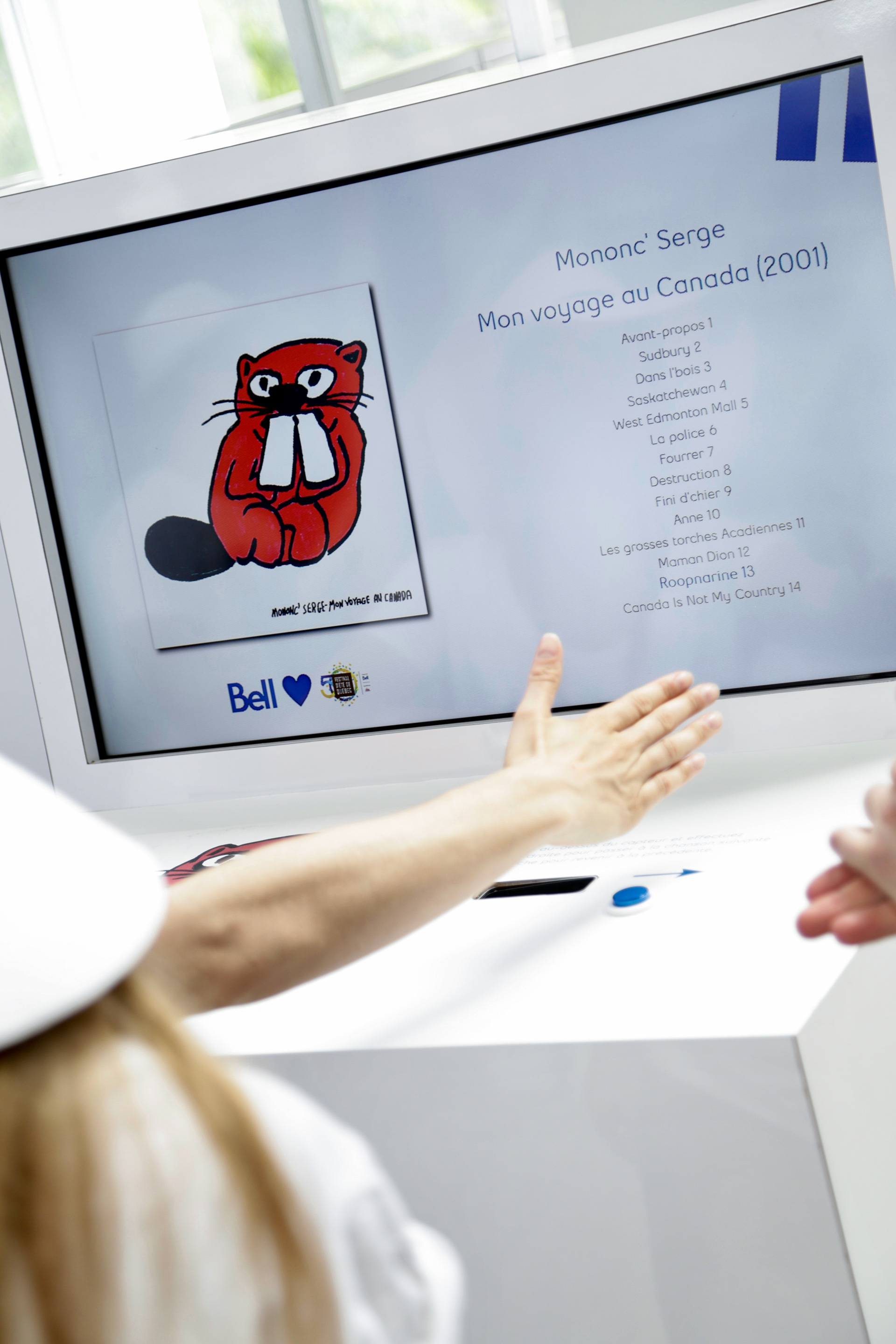 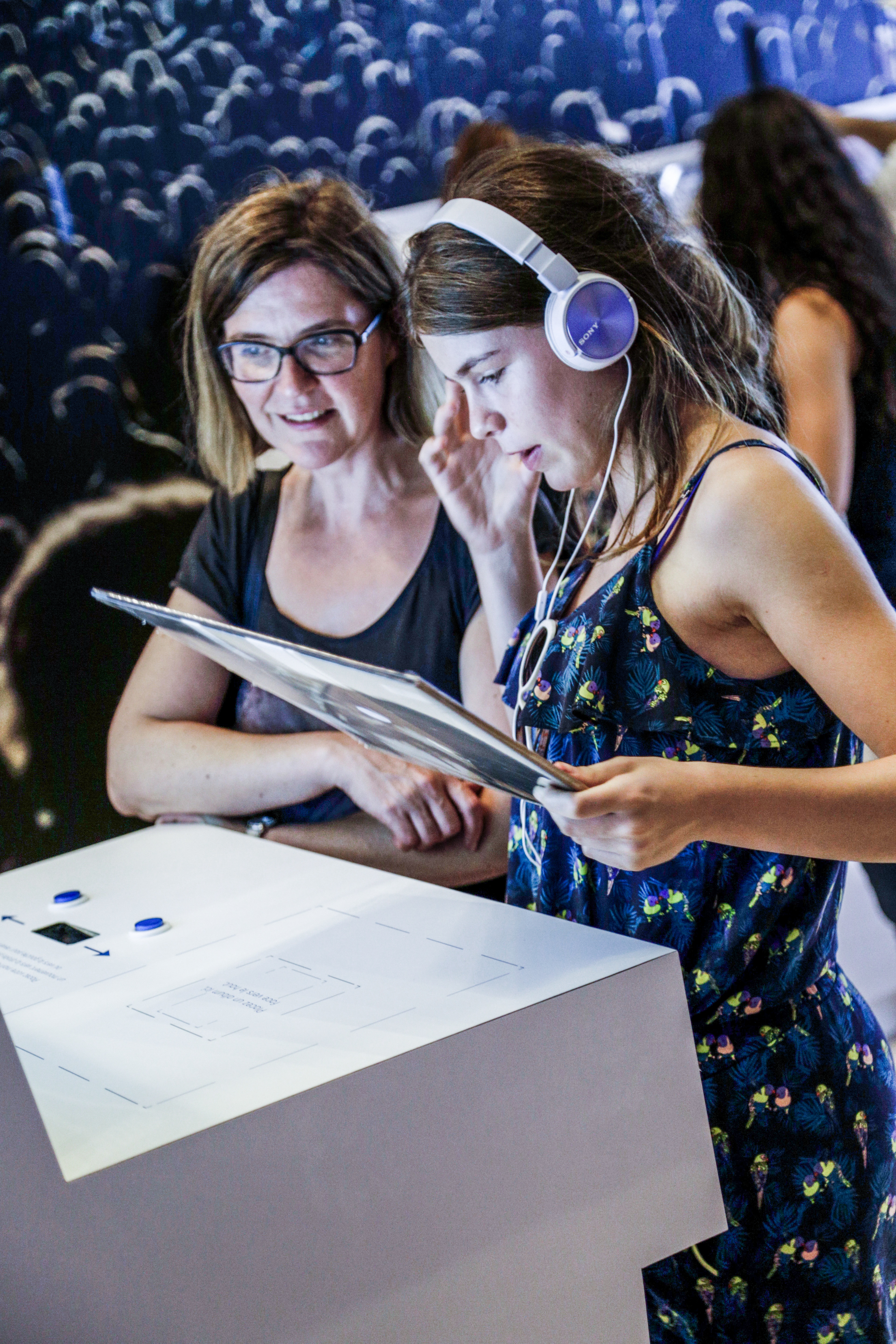 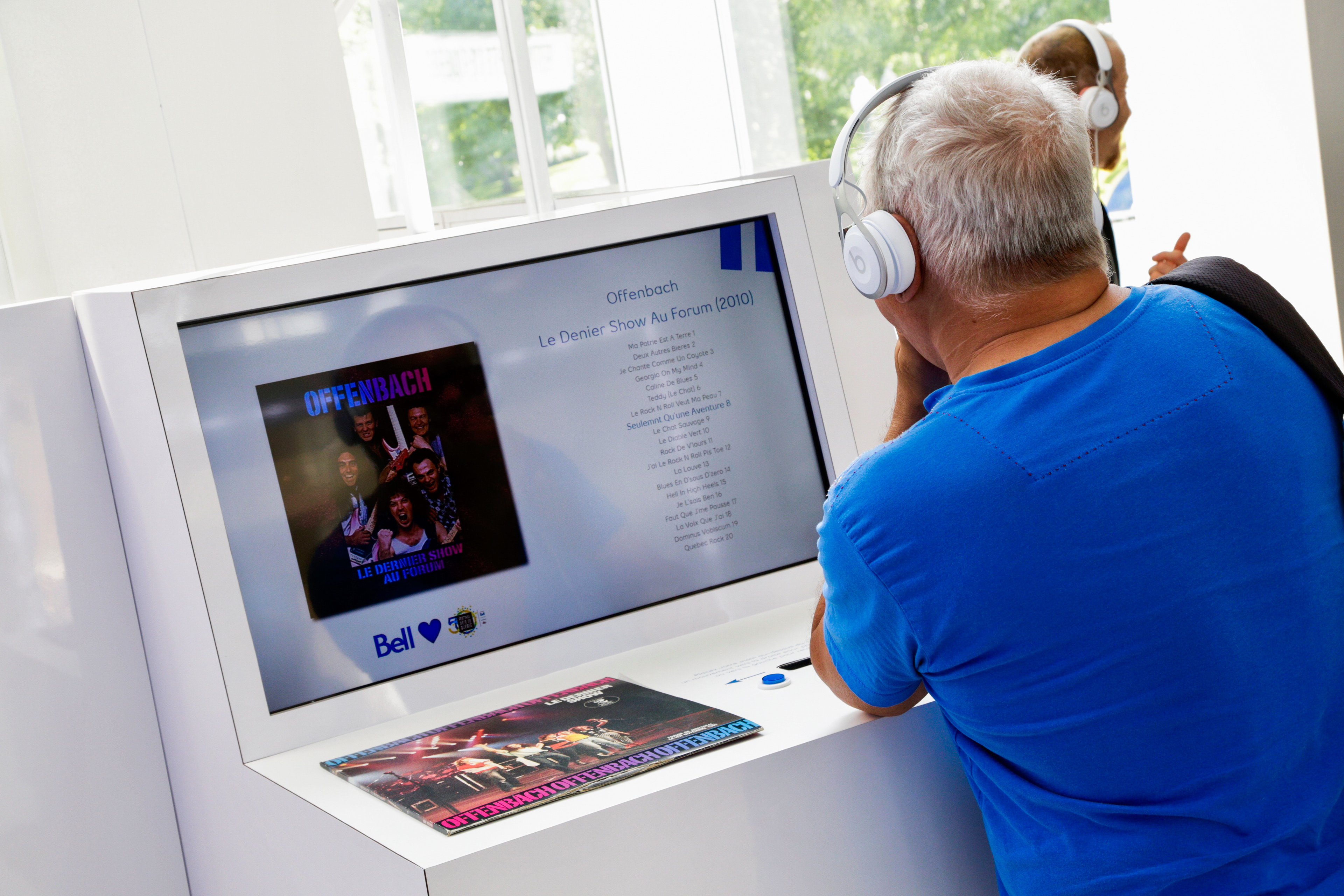 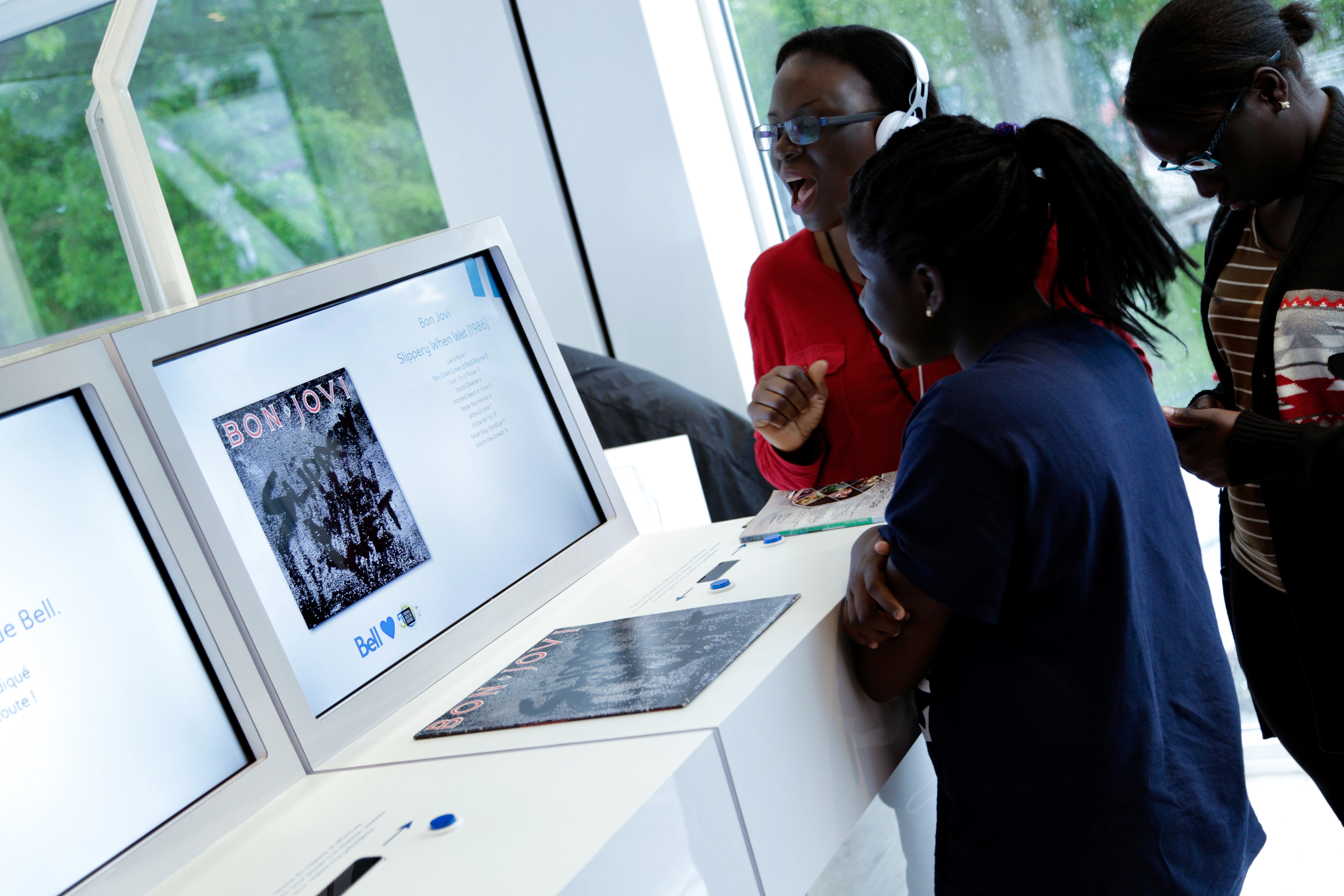 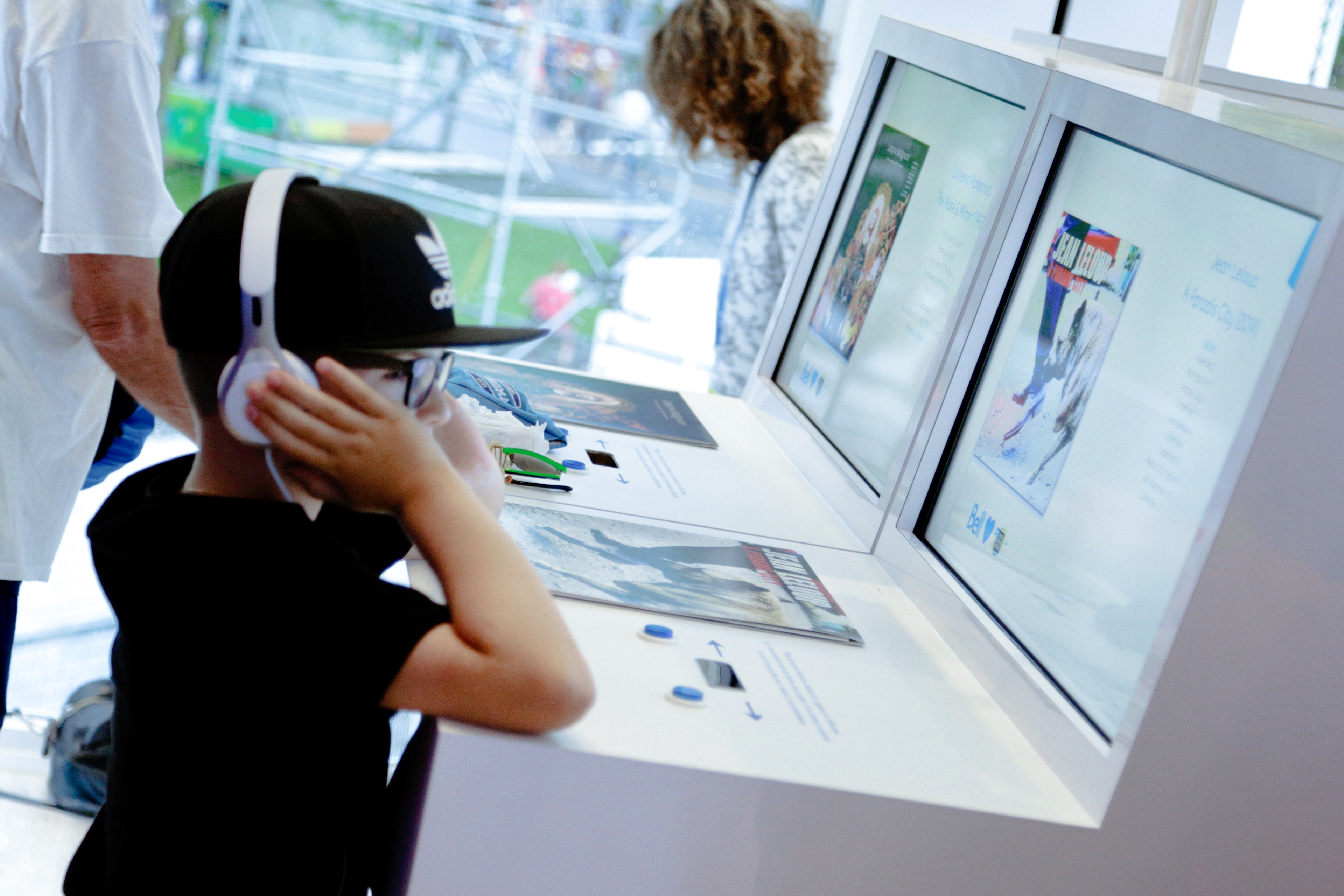 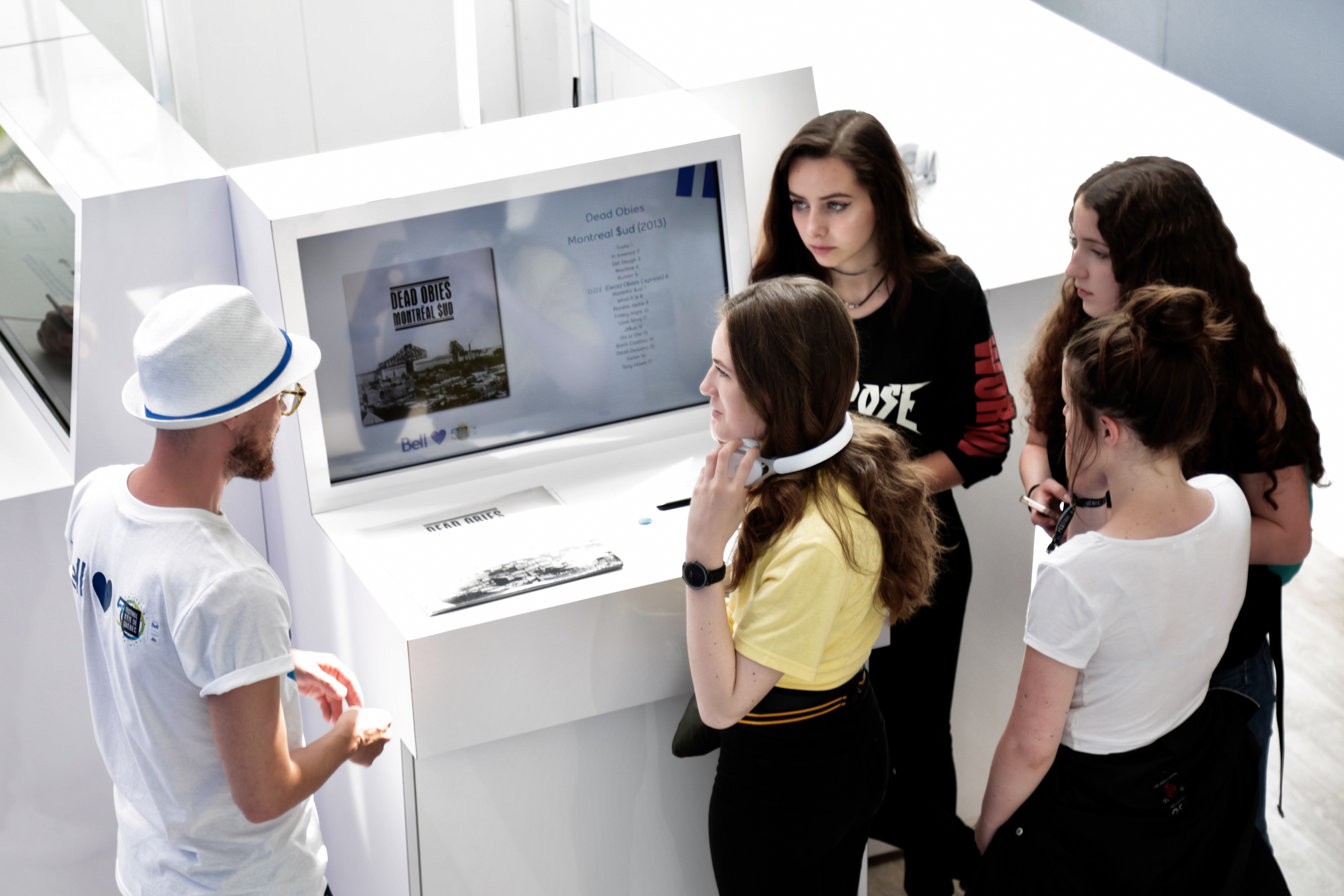 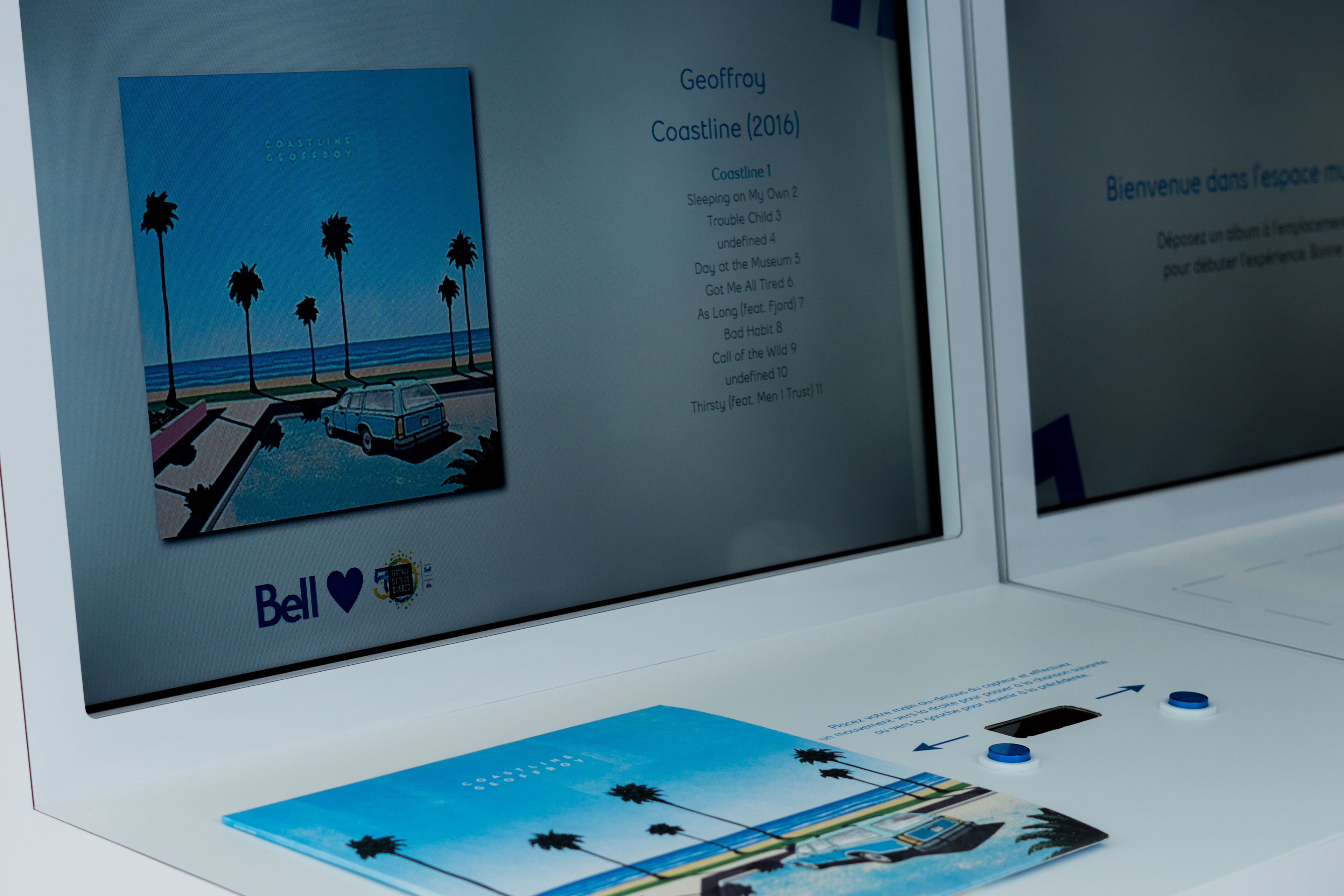 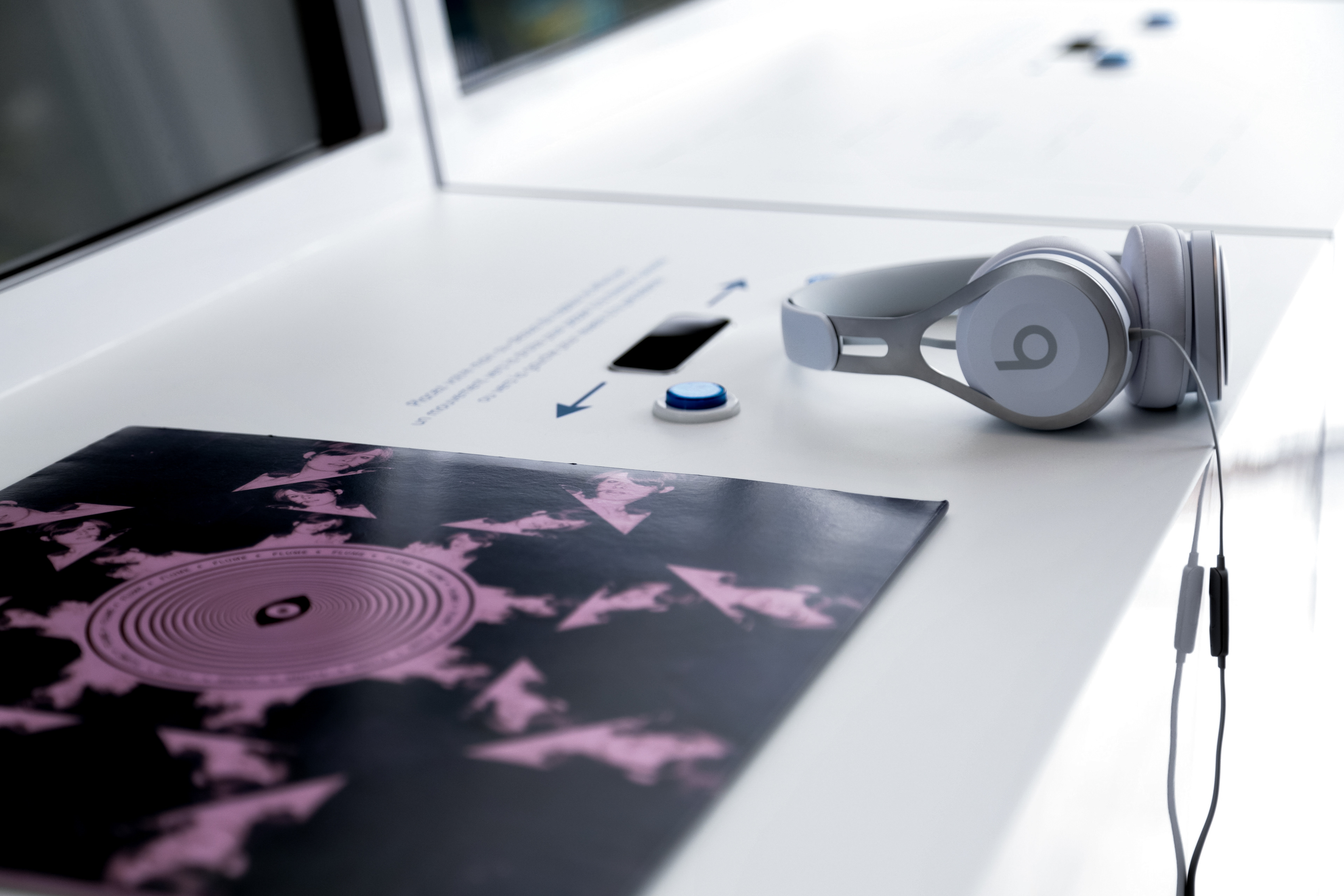 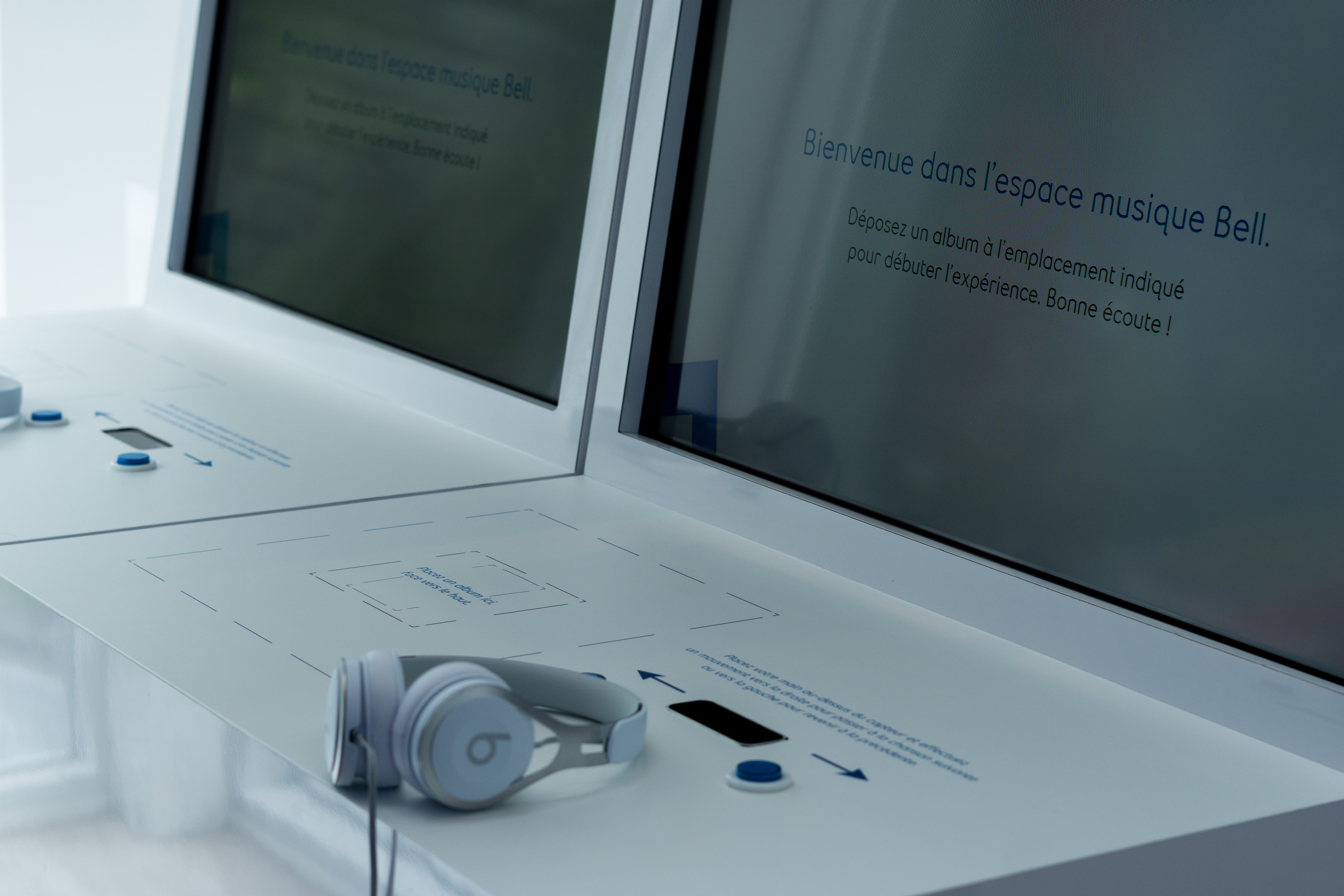