As Montreal Impact's sponsor, BMO wished to create a memorable activation to showcase its fan spirit during a game officially presented by the brand.

In order to prove the attachment shared by the two brands, the team jersey, a strong and unique symbol presented by BMO, was leveraged. A major surprise was imagined for the fans' greatest pleasure, maximizing brand visibility during the game: a giant Impact jersey (called tifo in soccer terms) has been unveiled over the whole height of the stadium, displaying the BMO logo at its center. It was the first tifo to be seen in Canada!

Minutes before the start of the game, the discovery of the tifo galvanised the stadium's energy despite the rain. Simultaenously, the stadium speaker invited fans to share their own jerseys on social media using #maillotBMO, while LED banners and the stadium's giant screen would make sure the association between BMO and the tifo was clear in fan's minds. During half-time, in order to follow through with the activation and maximise fan's experience, 100 official Impact jereseys were thrown in the crowd.

Since its introduction in 2014, this initiative was so successful that it's now repeated for all the big games of the team and even for the Toronto FC, also sponsored by BMO. 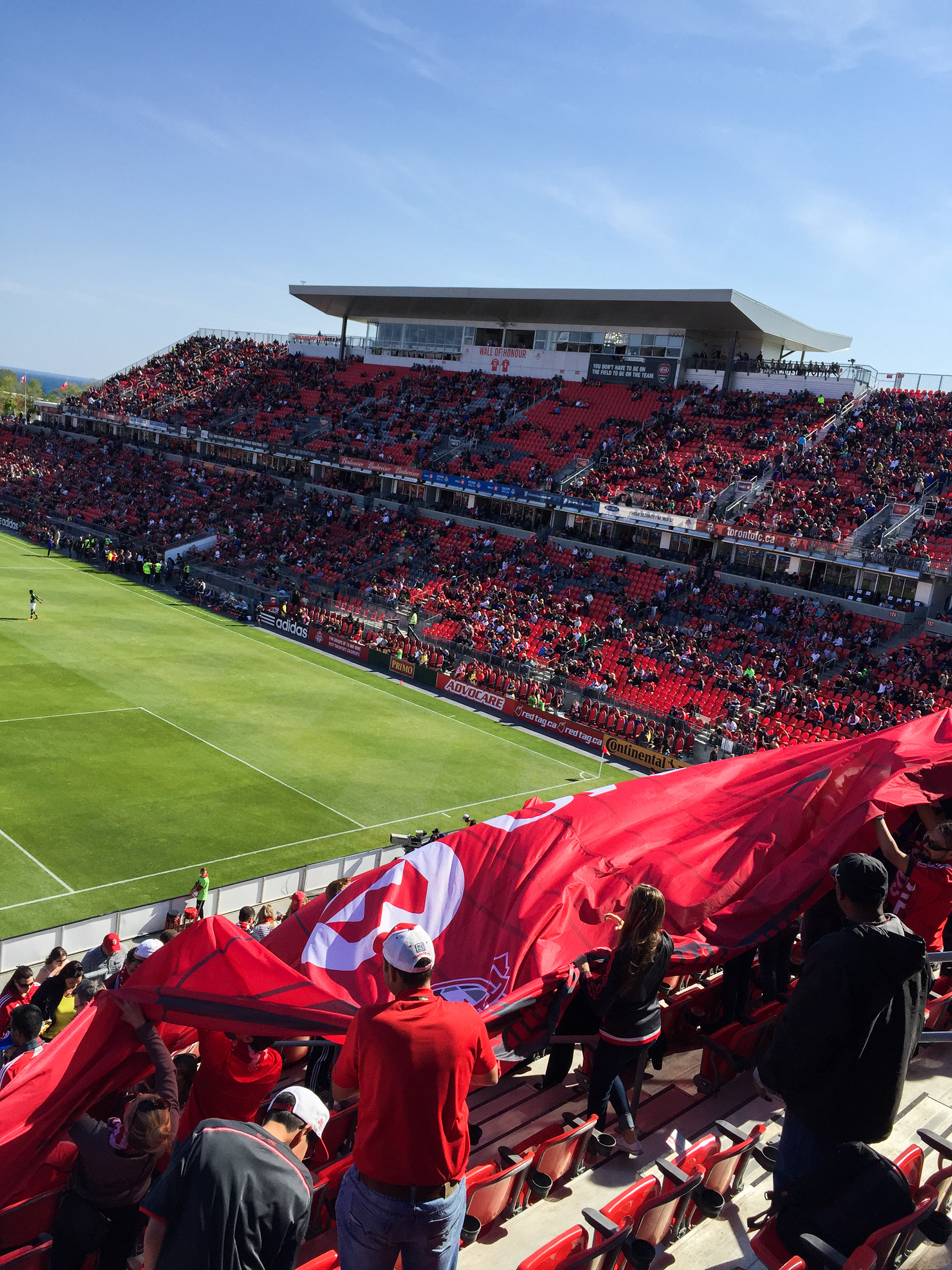 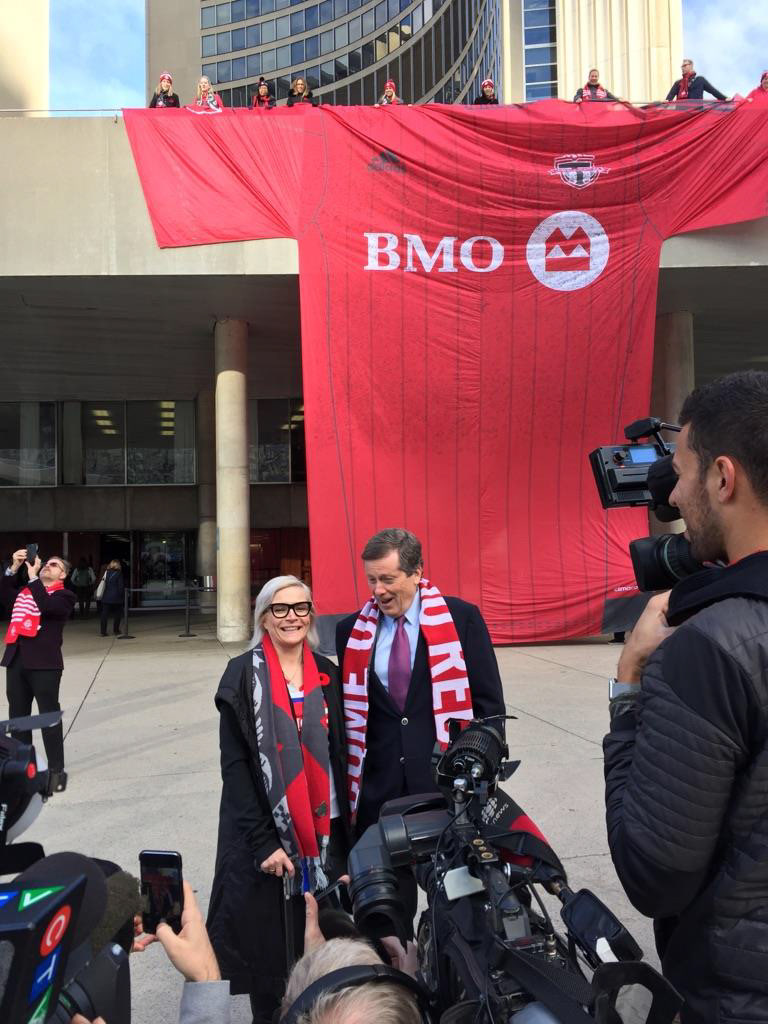