To celebrate the opening of its first store in Canada, L'Oréal wanted to take advantage of its social media ambassadors in order to create a significant enthusiasm around the event.

To raise awareness of the event on social media, a Facebook contest was created in association with NYX ambassadors. Subscribing to NYX Canada Facebook page would give participants the opportunity to win a spot in one of the NYX VIP buses that would bring them from downtown Toronto to Square One shopping center in Mississauga with their favorite vlogger, along with participating to a photoshoot upon the buses' arrival. Additionally, a 20% discount was given to each and every participants who would subscribe to NYX social media's page. For doing so, they had to subscribe to the NYX newsletter, like its Facebook page and follow its Instagram account (5% off for everybody and an additional 5% for each subscription). During the 6 contest days, NYX Canada gathered 1,400 new email adresses and increased its Instagram following by 25%.

On the day of the event, the presence of the seven vloggers attracted an incredibly big crowd to Square One. Over 1.6 million impressions were counted on social media, notably thanks to the selfies sessions with vloggers and the wide use of the #NYXGETSQUARED hashtag. Moreover, NYX store sold over 27,000$ just that day, surpassing NYX's recent opening event in Los Angeles. 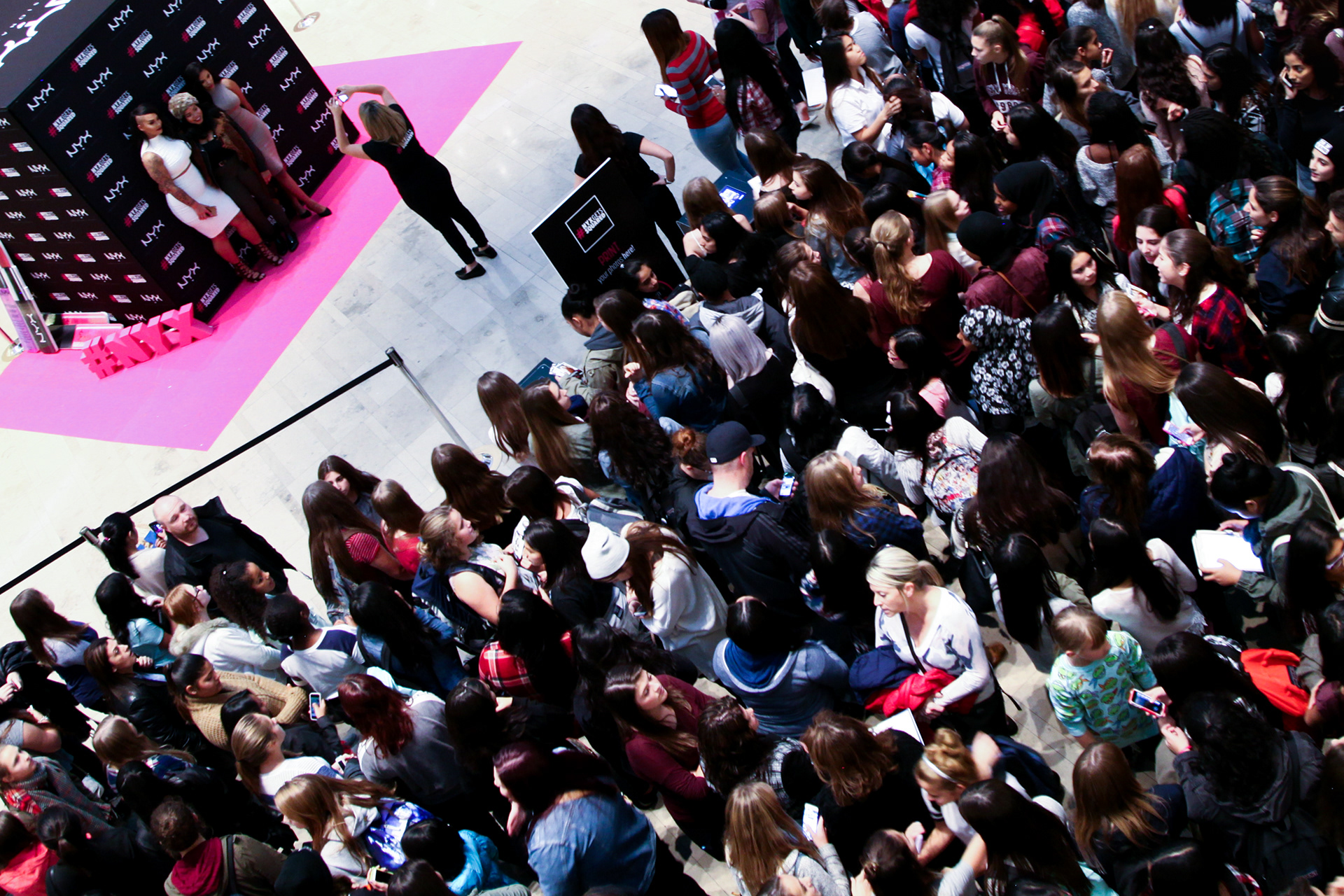 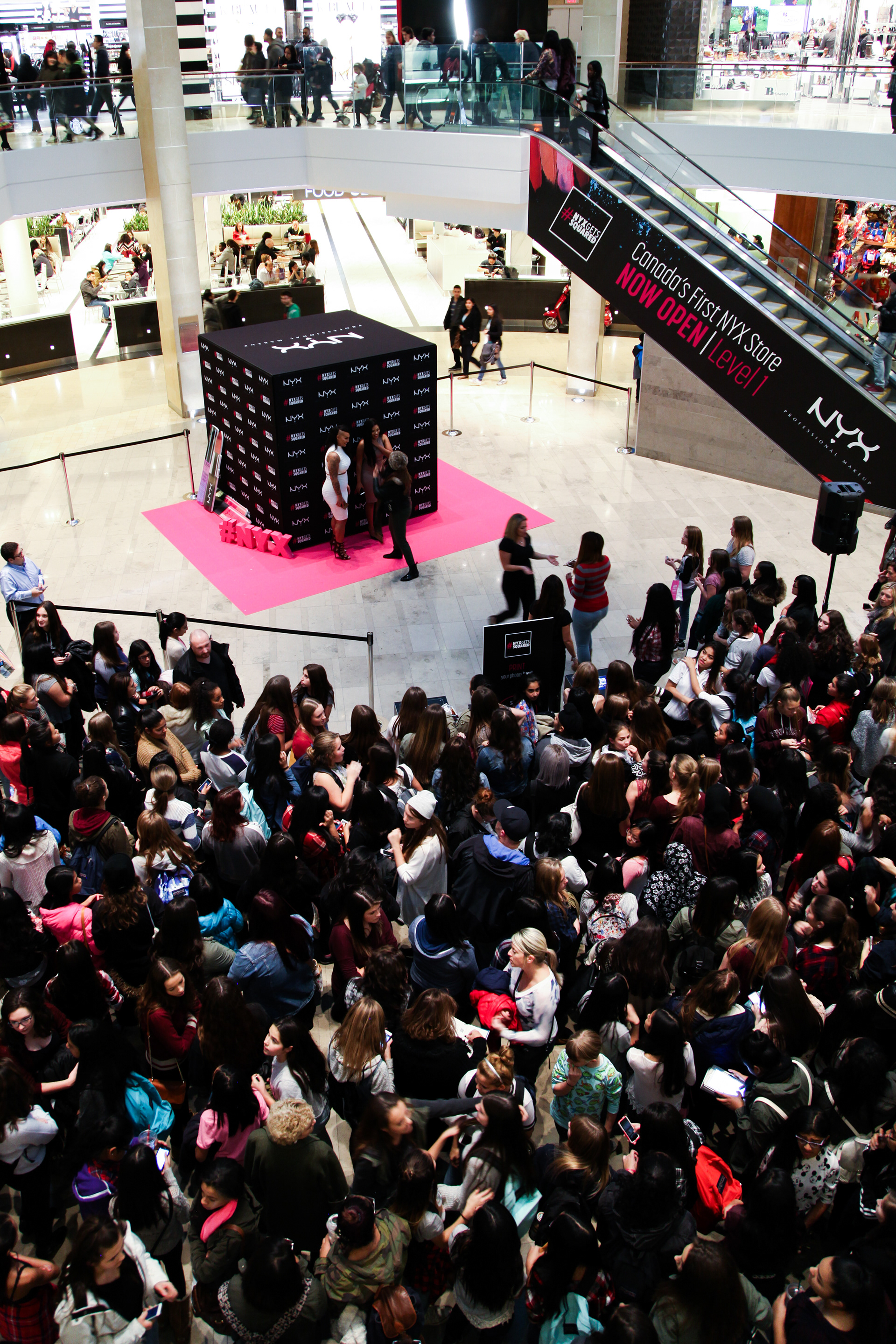 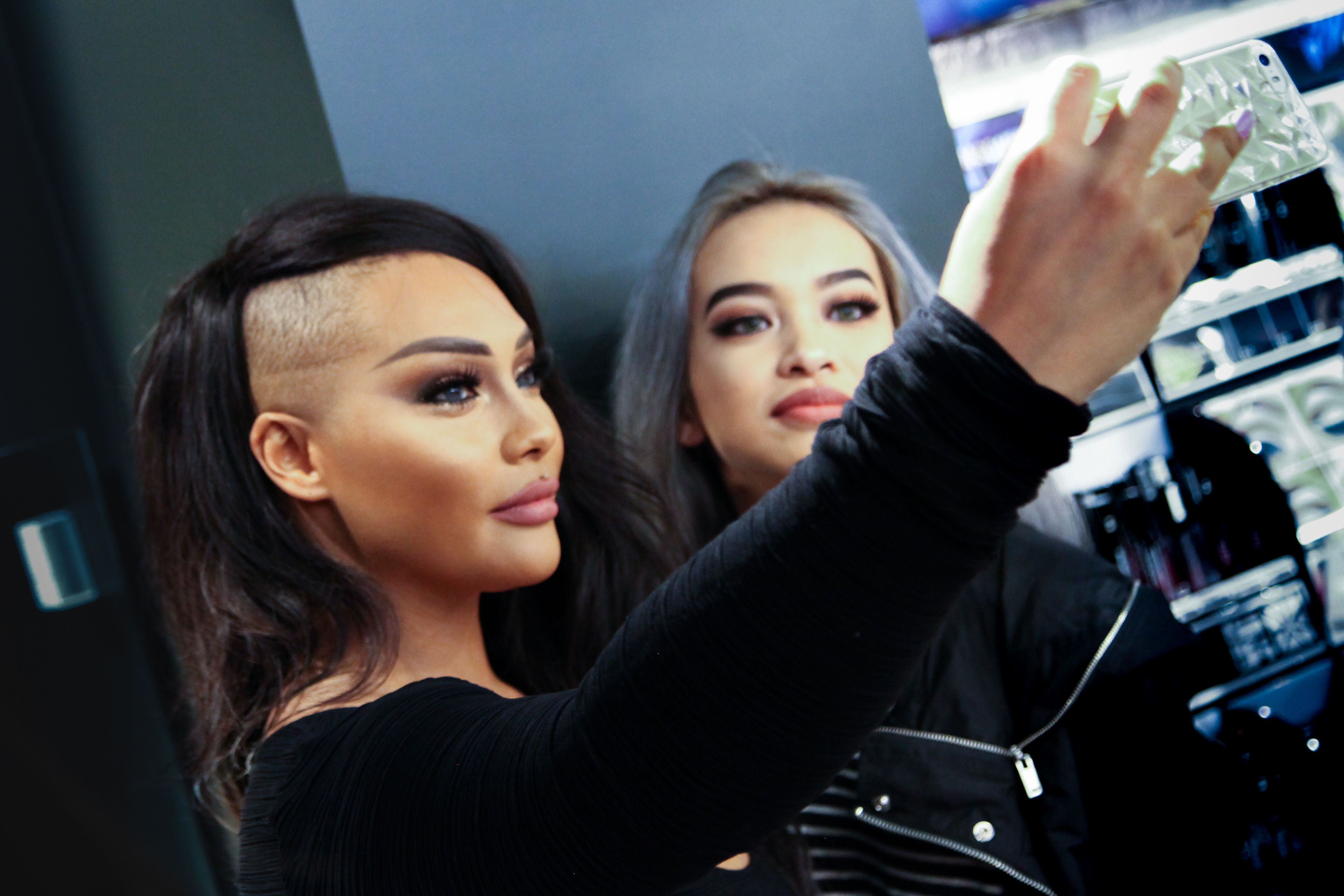 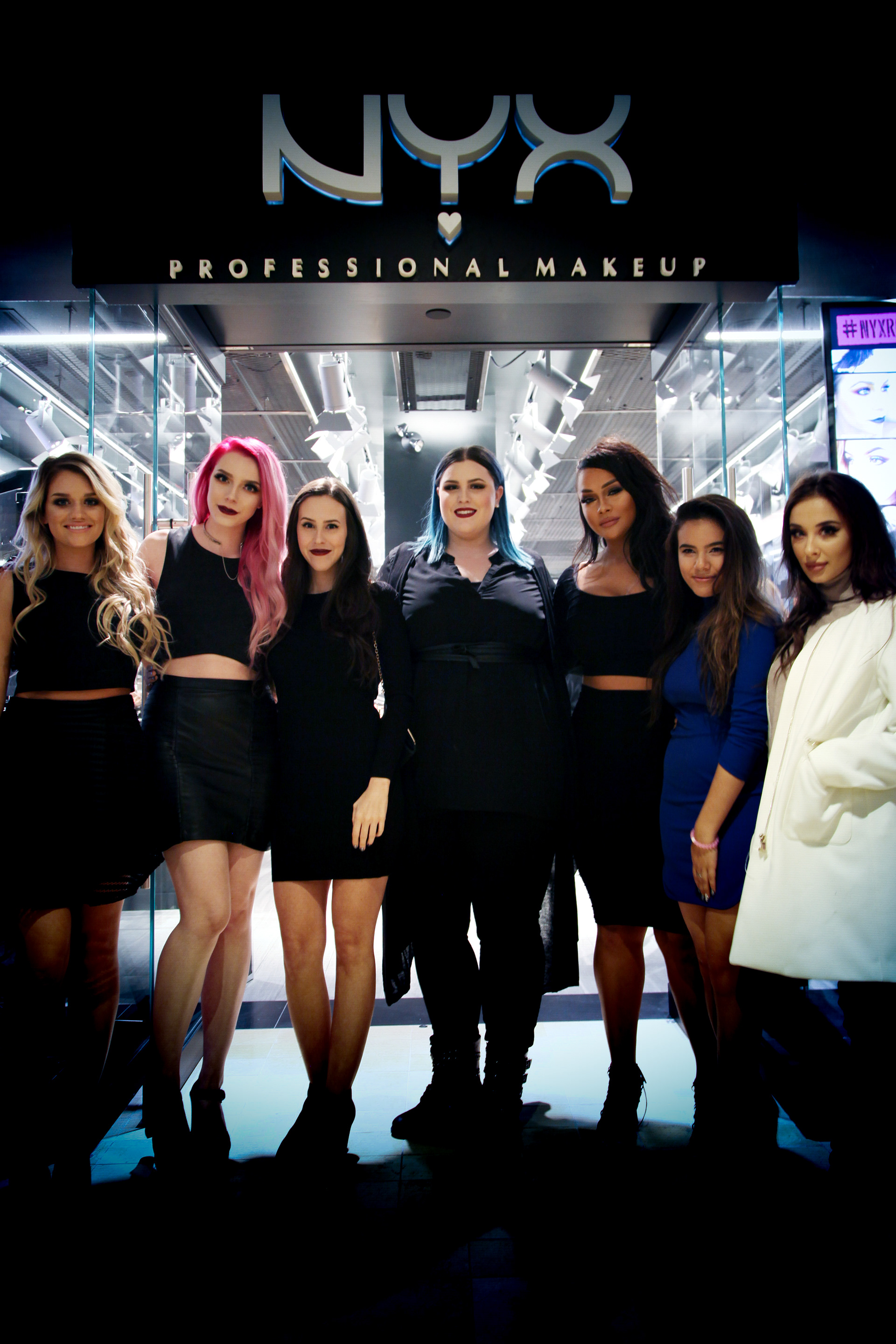 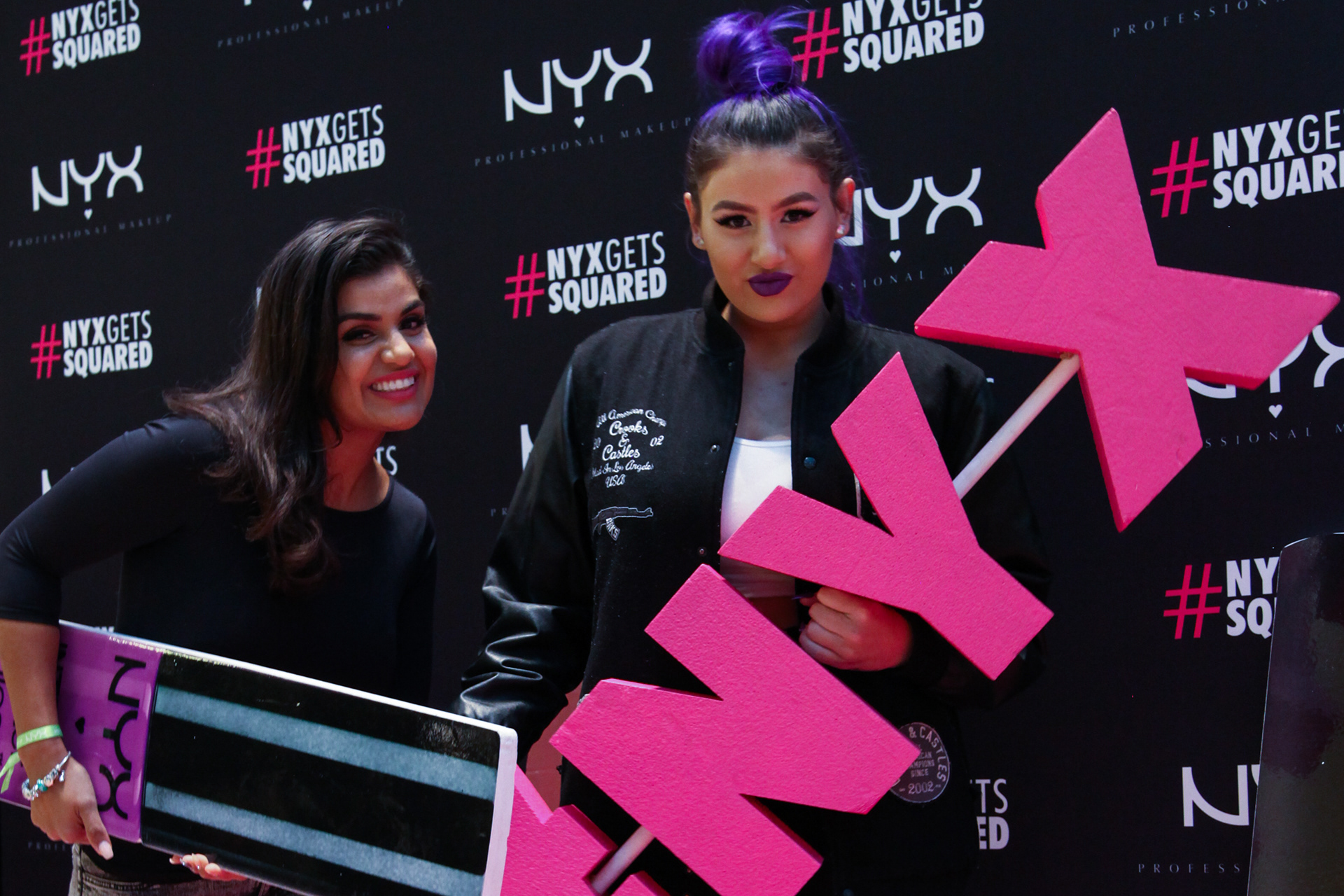 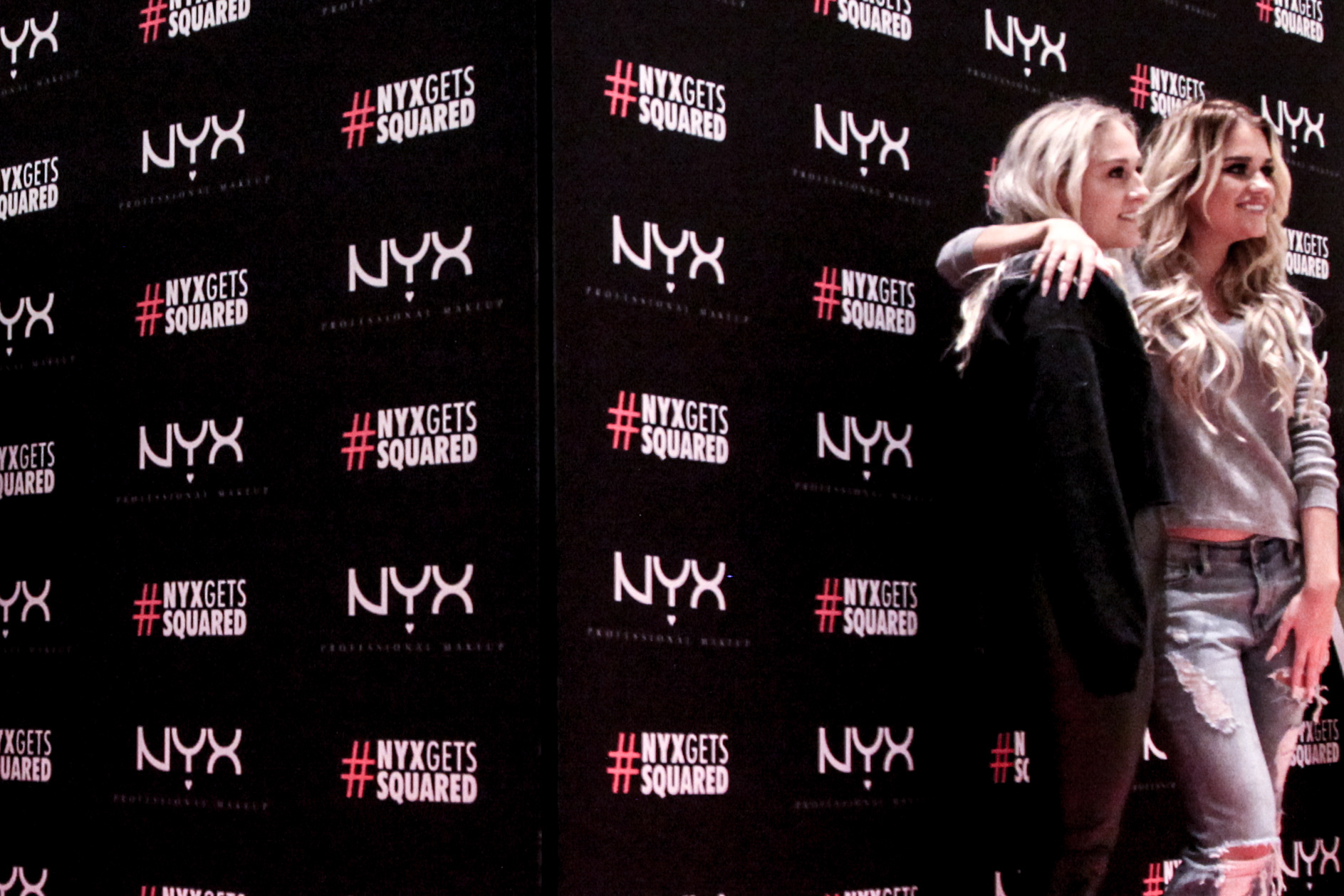