The smart forjeremy concept car was presented to Canada in an unforgettable event: a real coup de foudre, symbol of love at first sight between smart and the famous designer, Jeremy Scott.

Passers-by and special guests were blown away by the impressive spectacle on Peel Street during the F1 celebrations. Artists Lords of Lightning, flown in from the United Kingdom for the event, created an amazing show using flashes of lightning over four million volts to illustrate the electrifying love story between smart and Jeremy Scott. The campaign was supported with a web component on www.smartforjeremy.ca which invited participants to win VIP tickets, the hashtag #smartforjeremy allowed spectators to share their story and a video of the event was broadcasted on Youtube and promoted on social media less than 24 hours after the event, extending the experience and amplifying its reach. 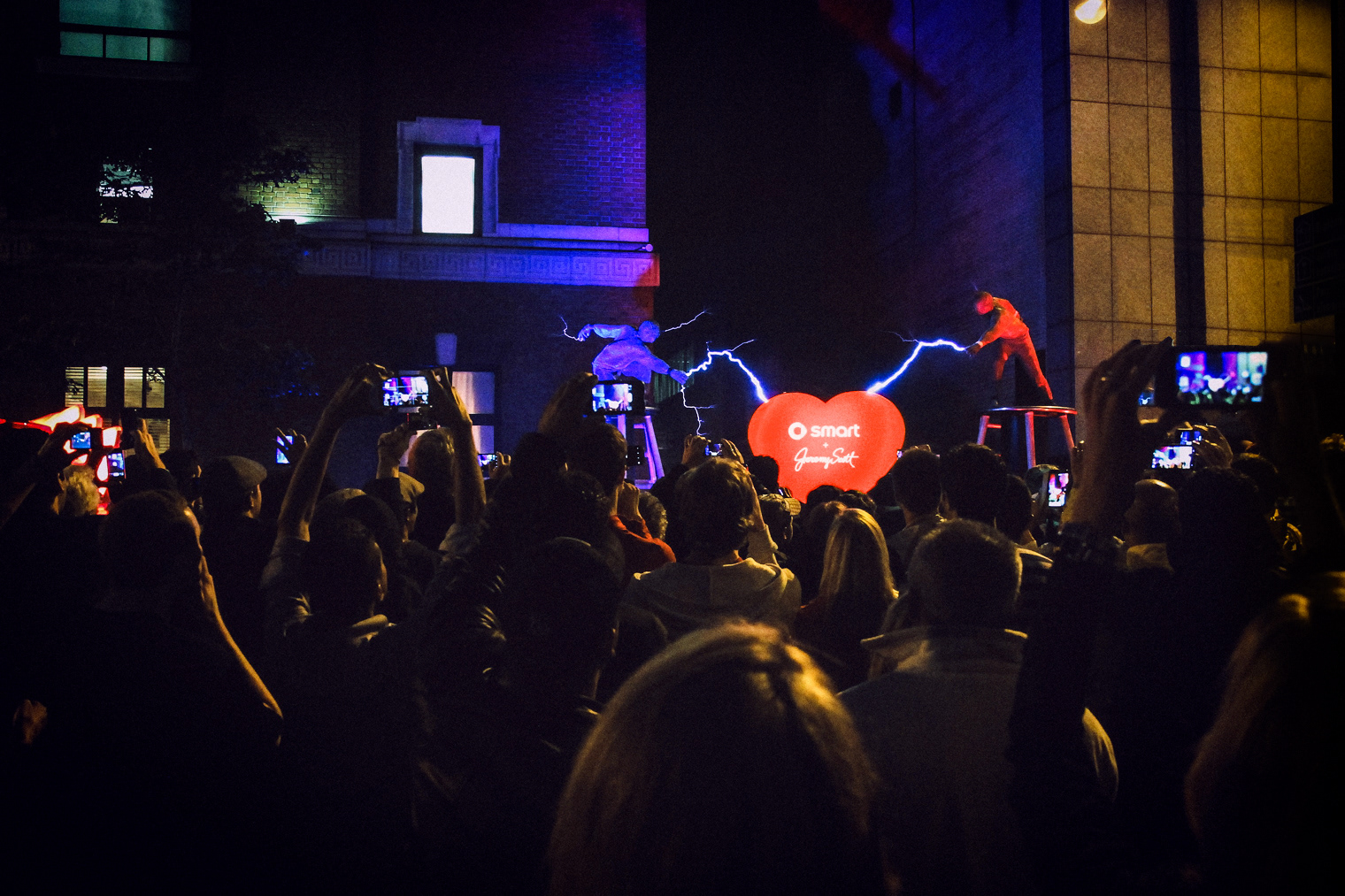 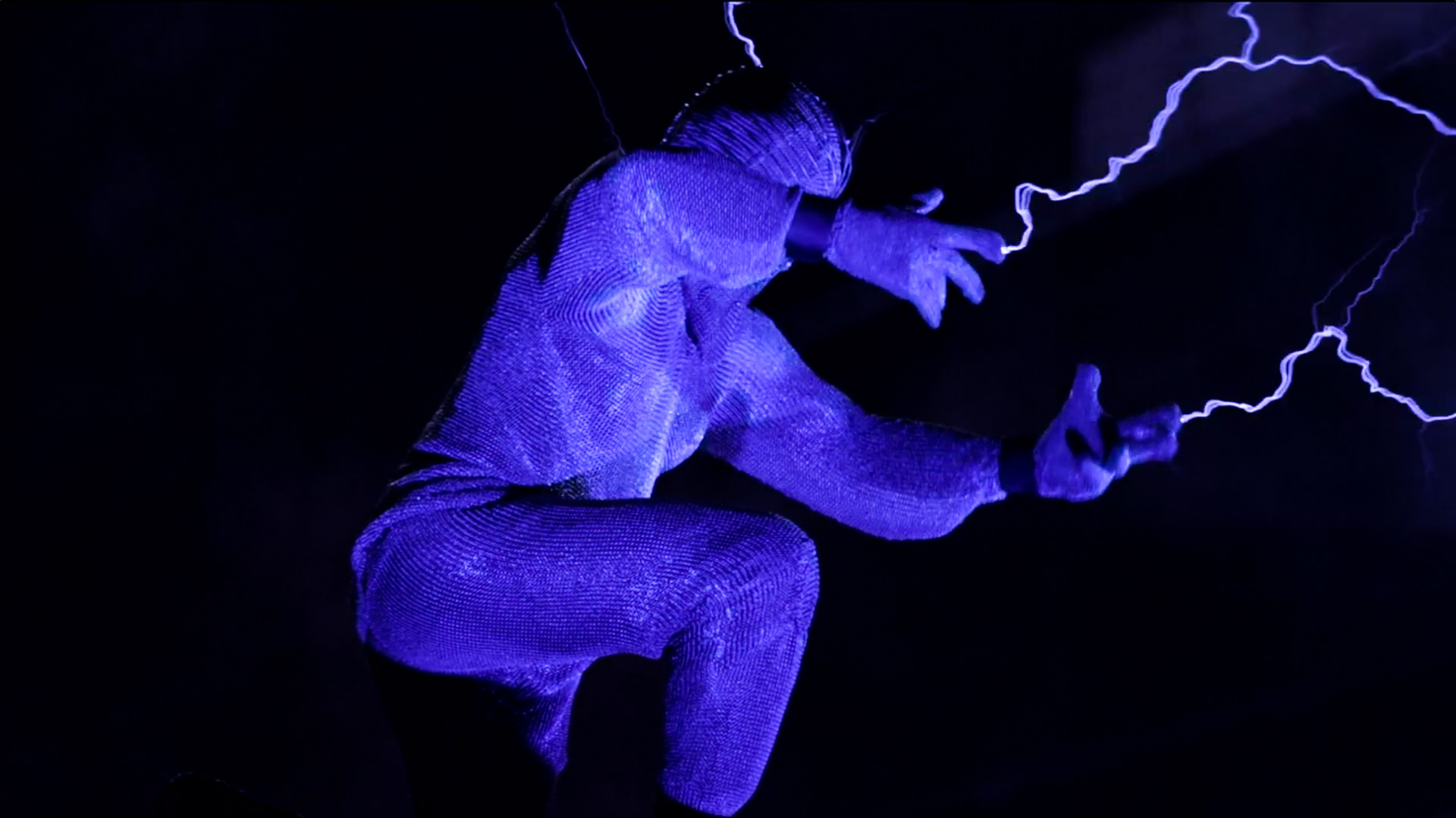 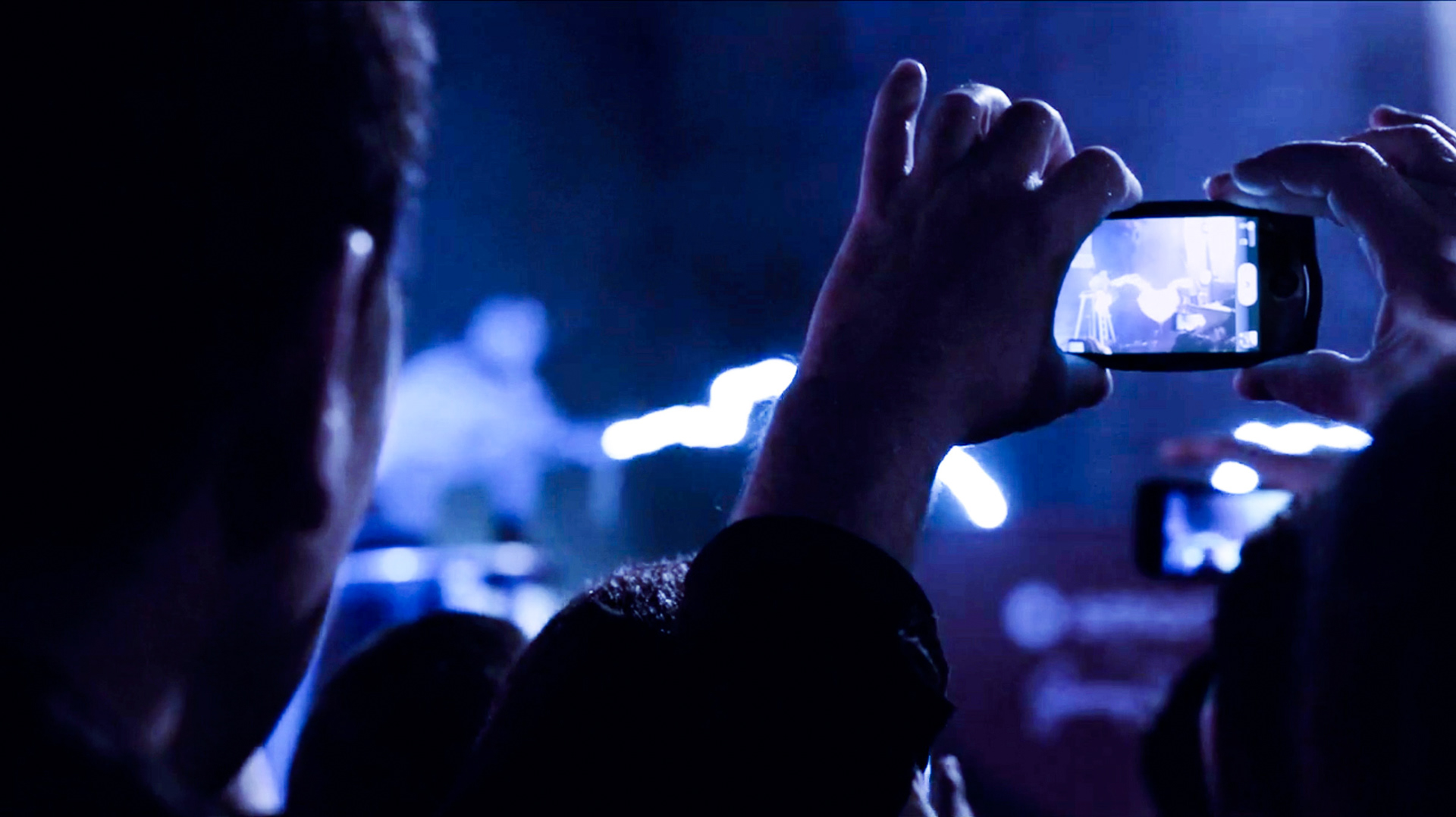 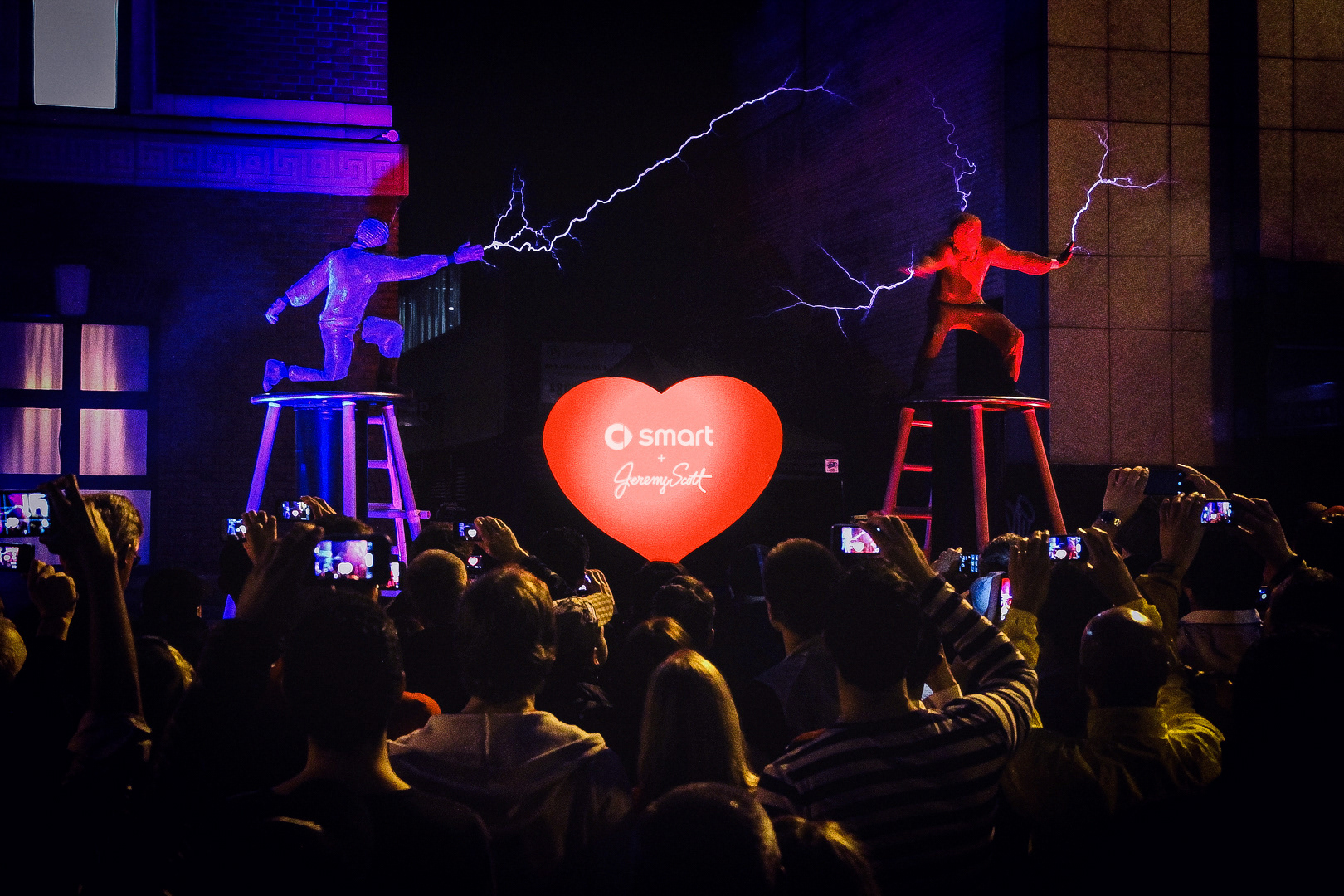 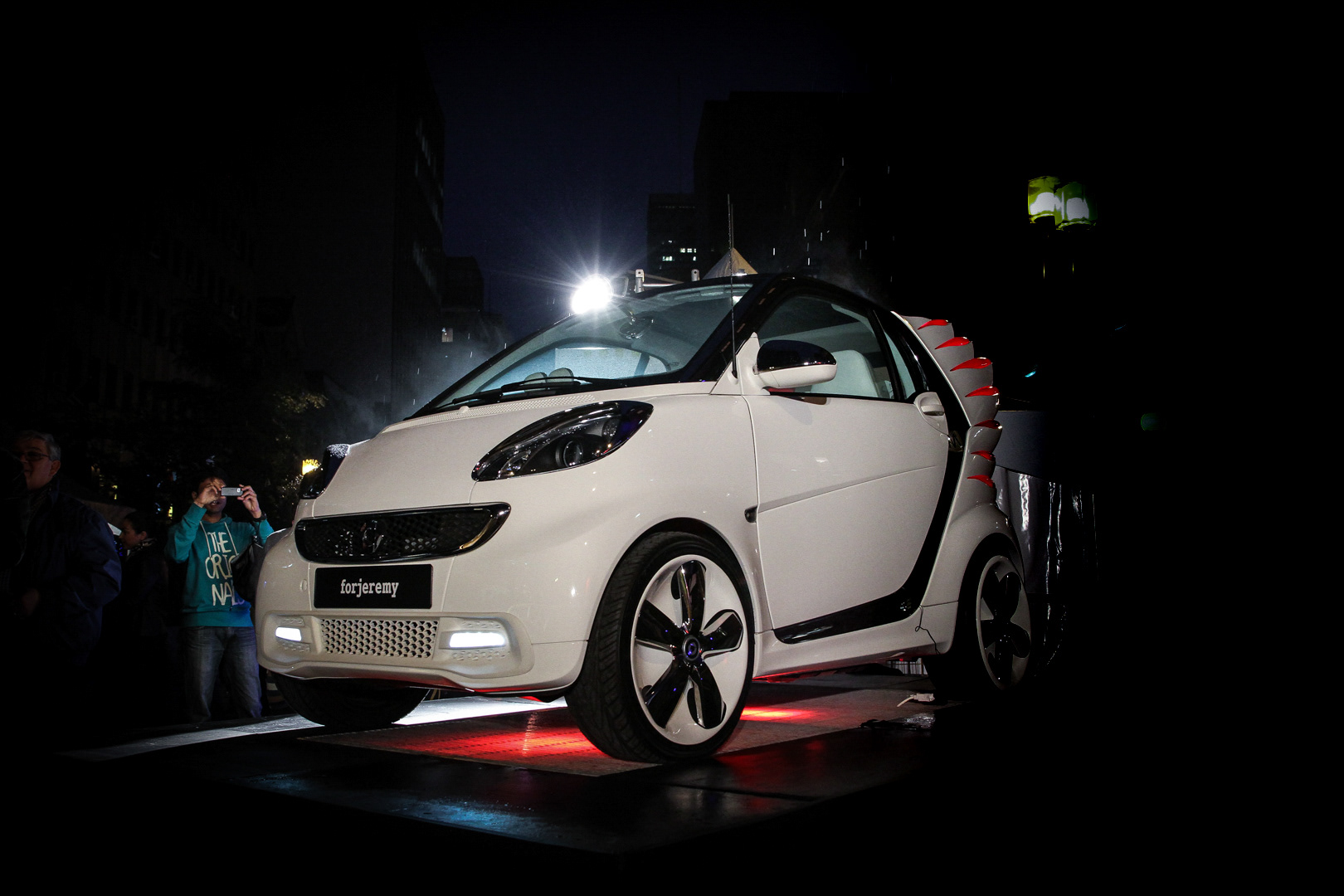 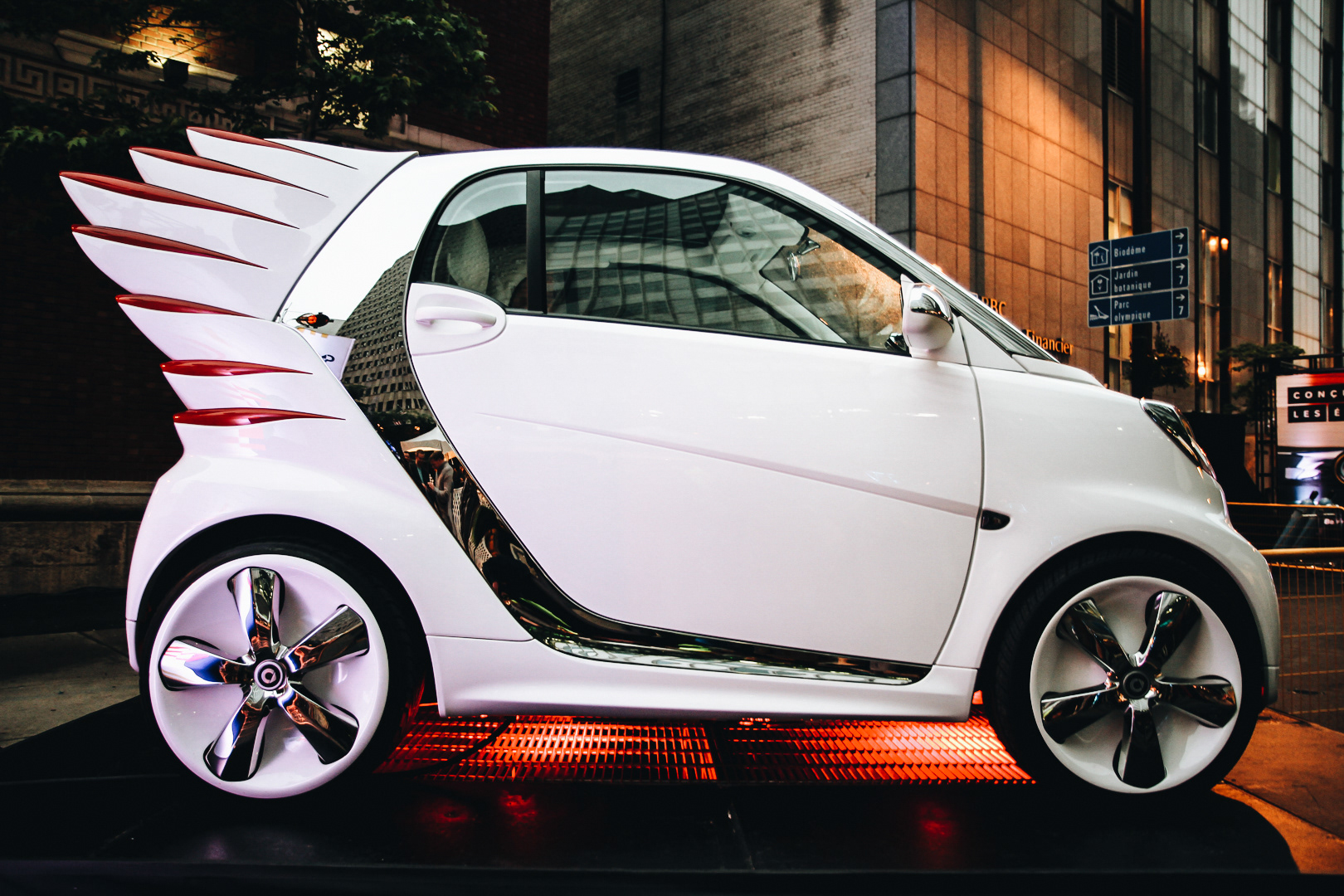 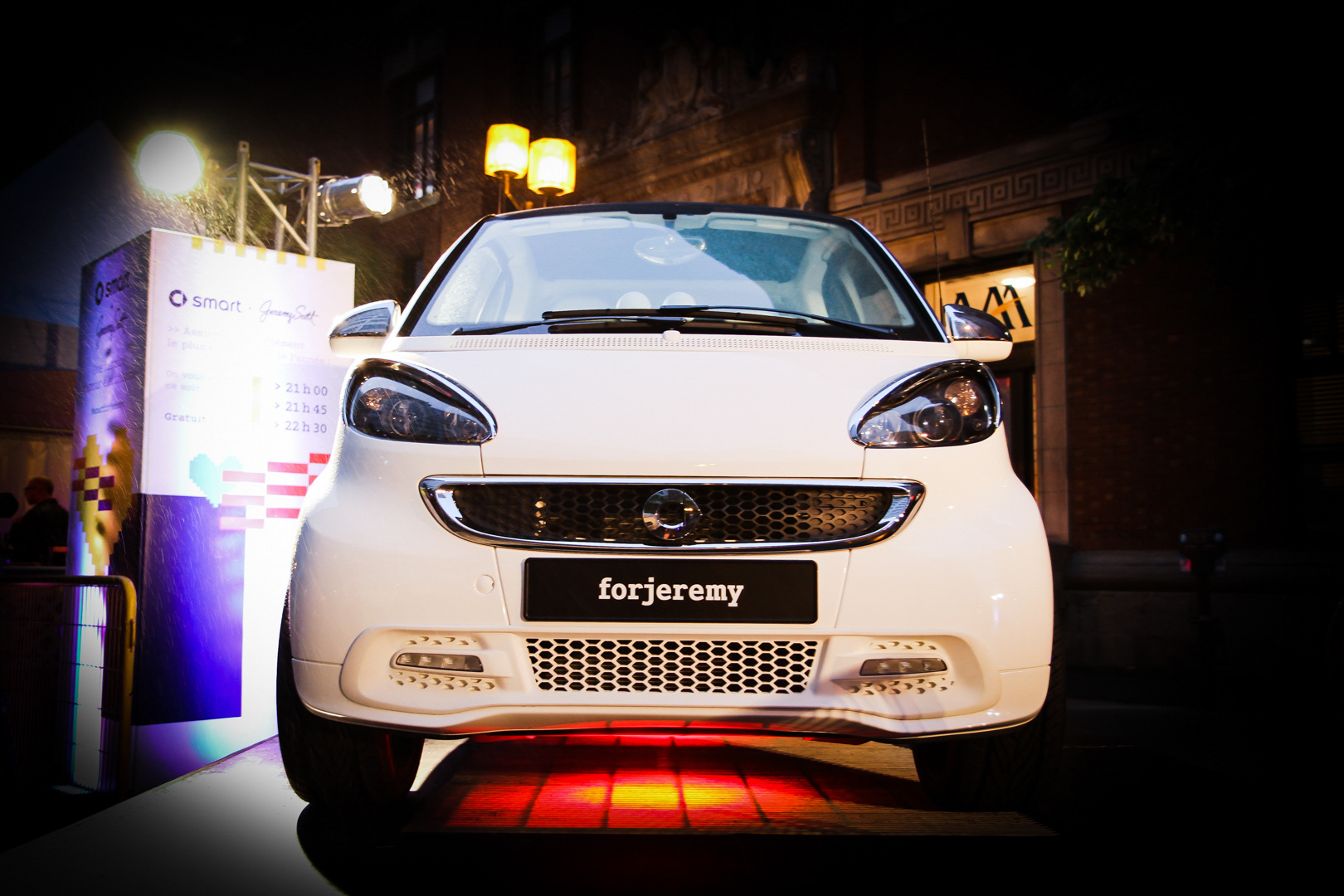 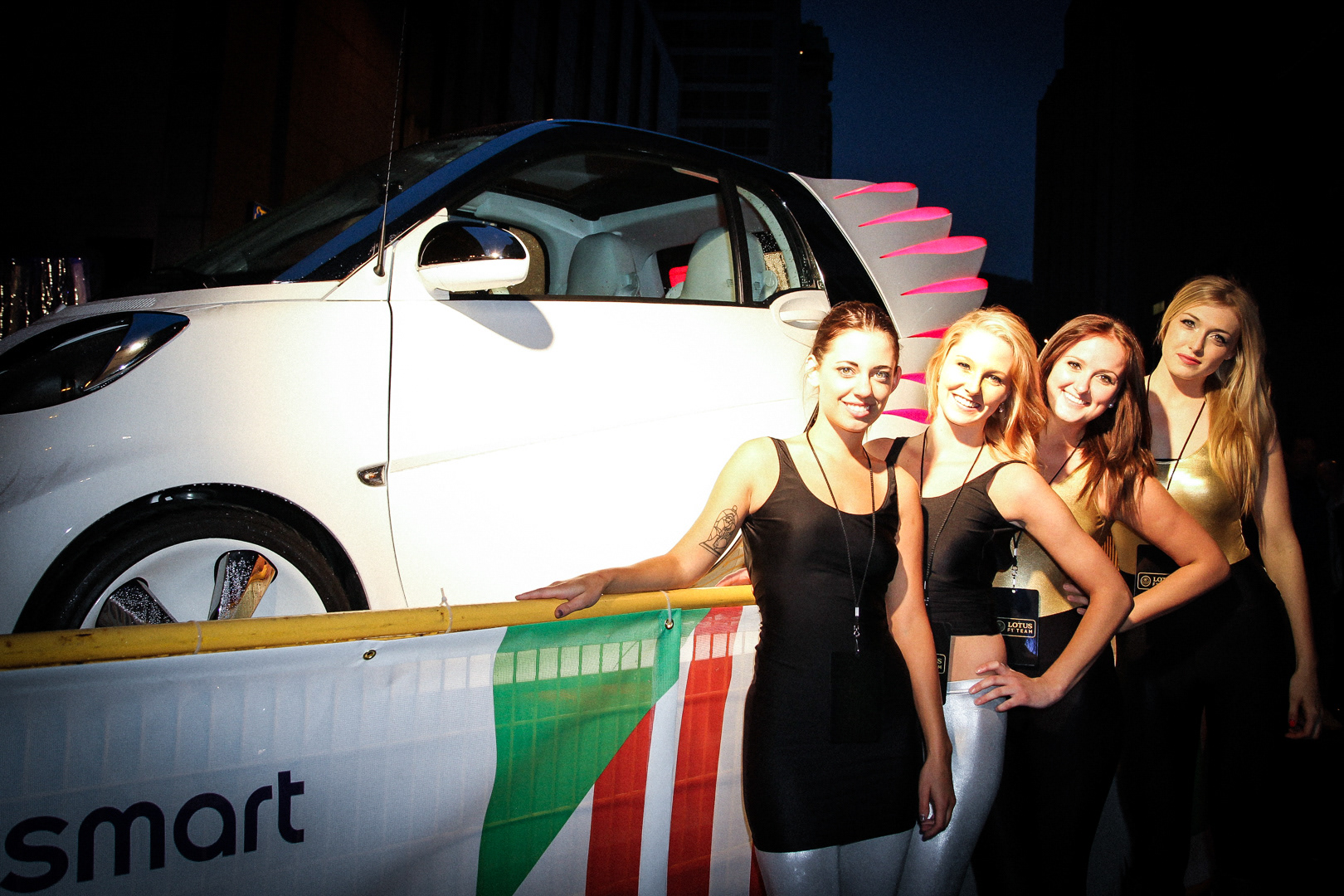 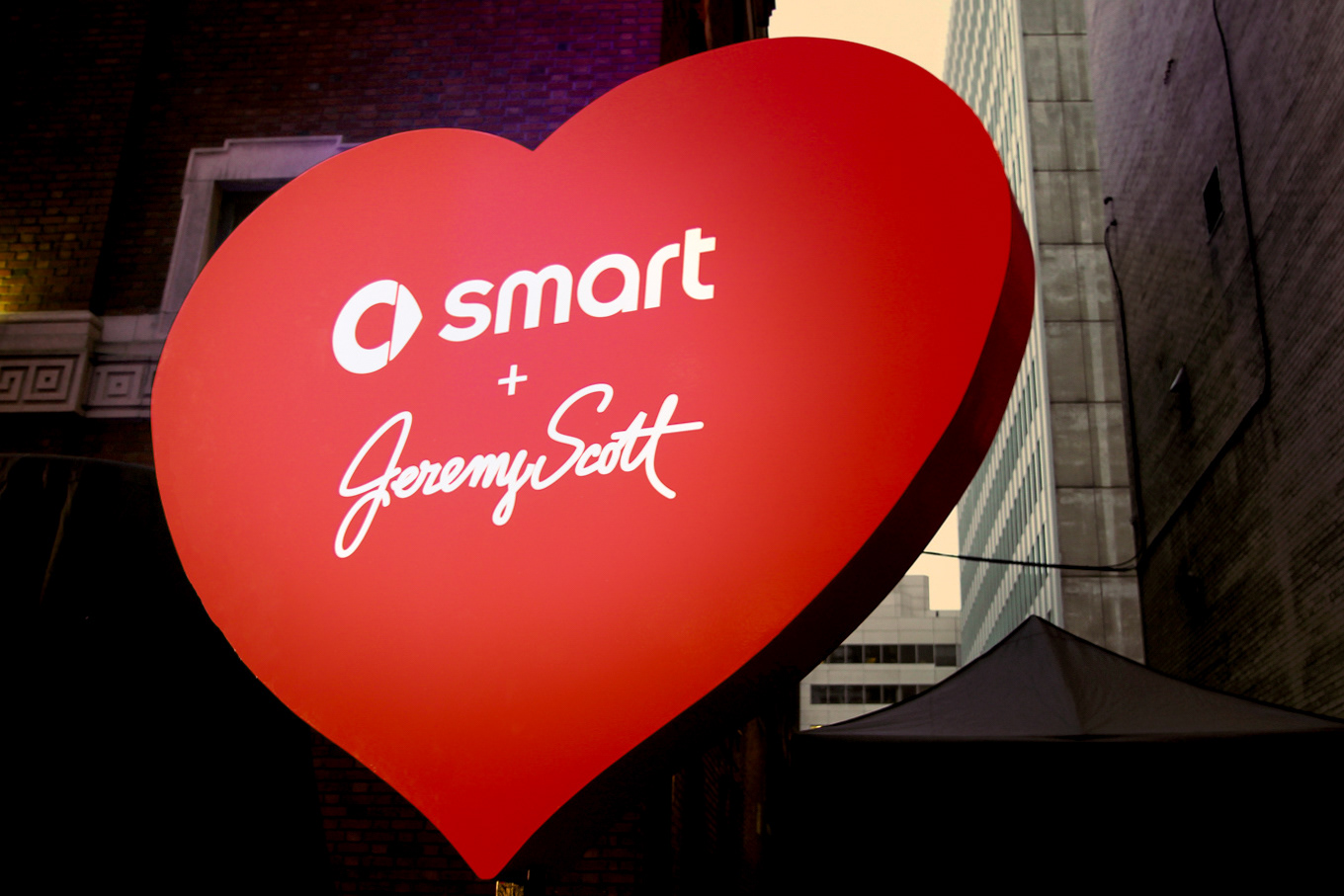 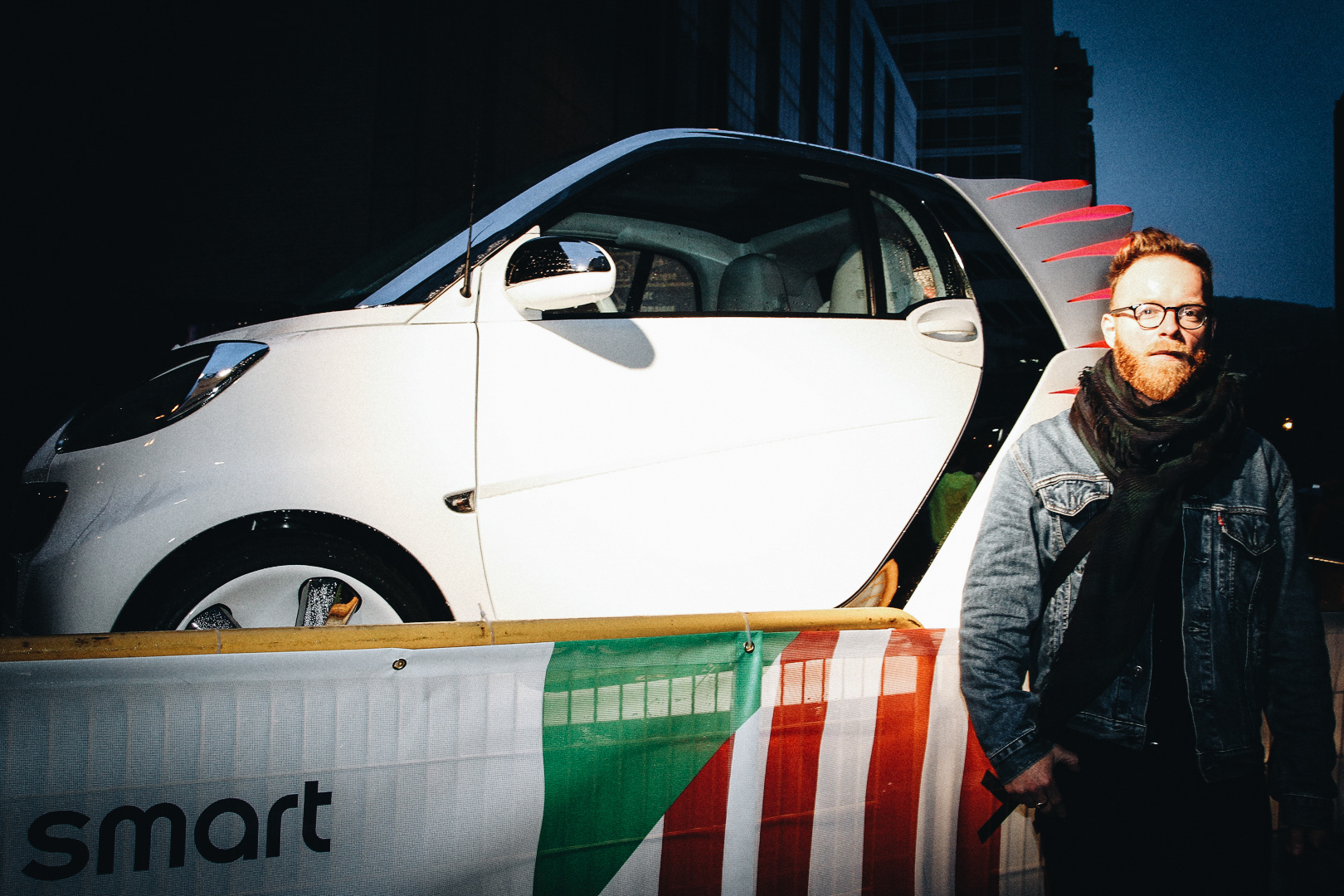 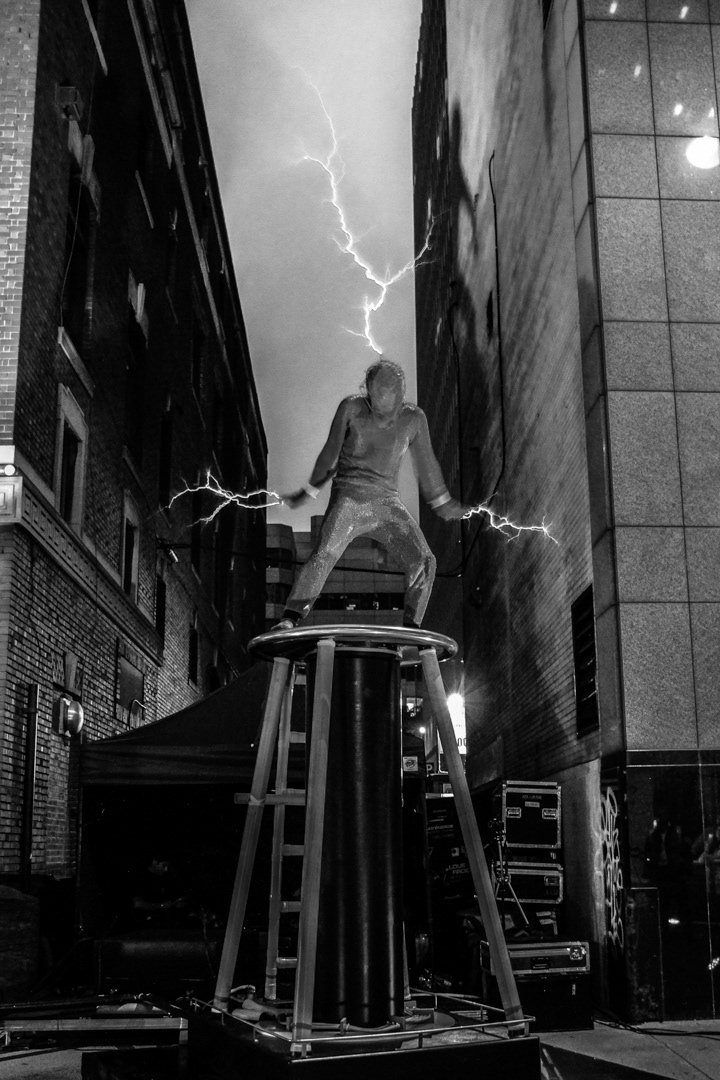 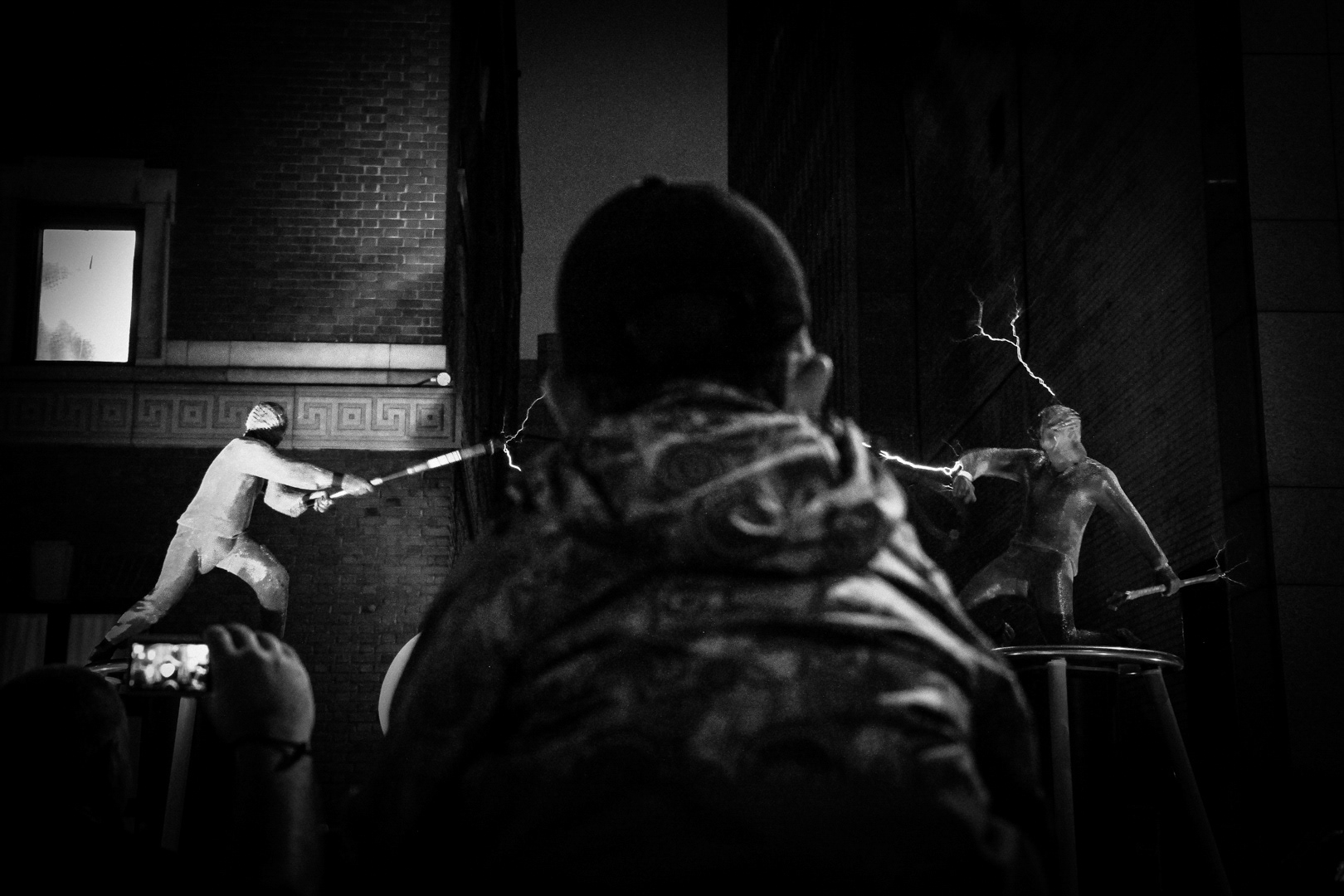 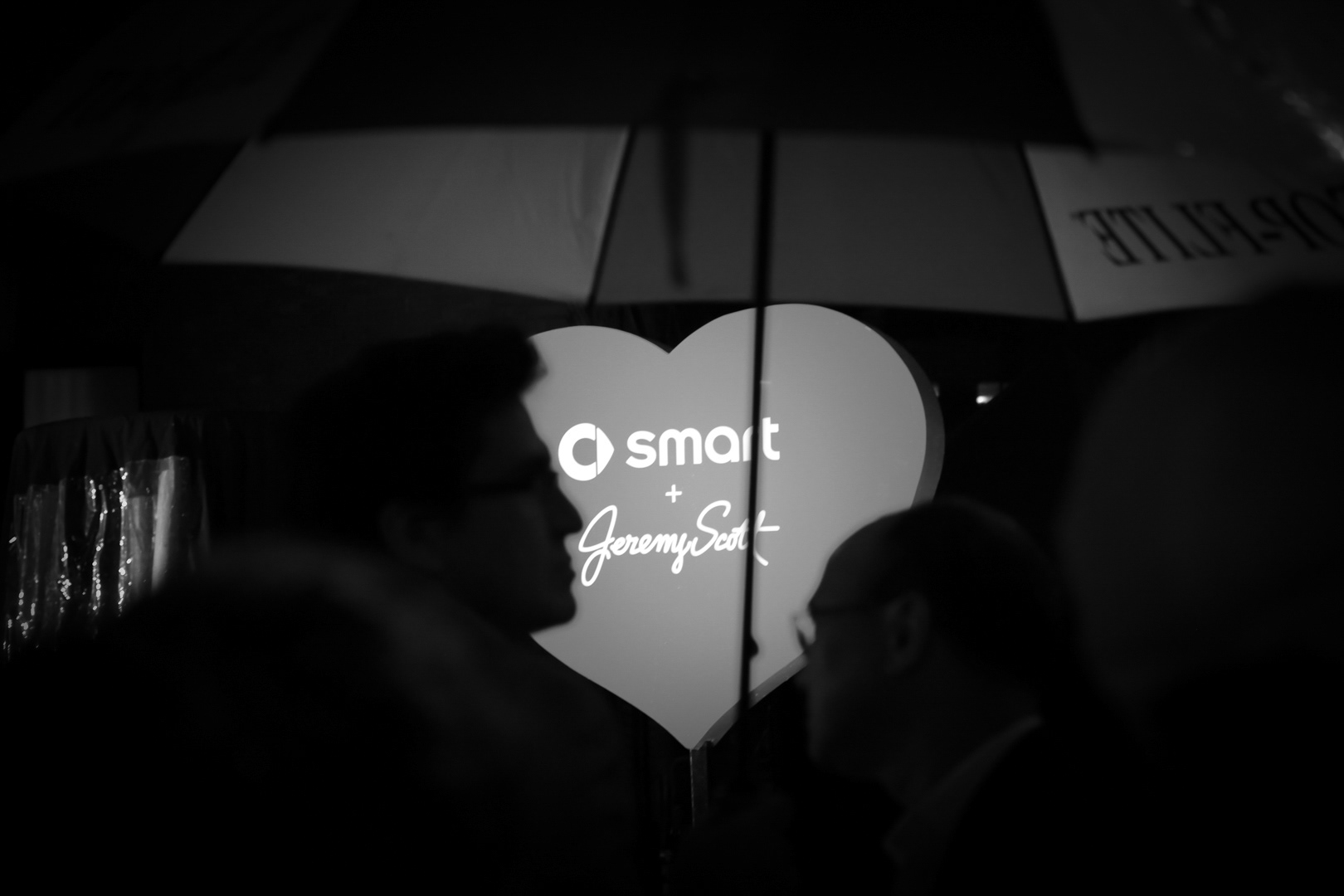 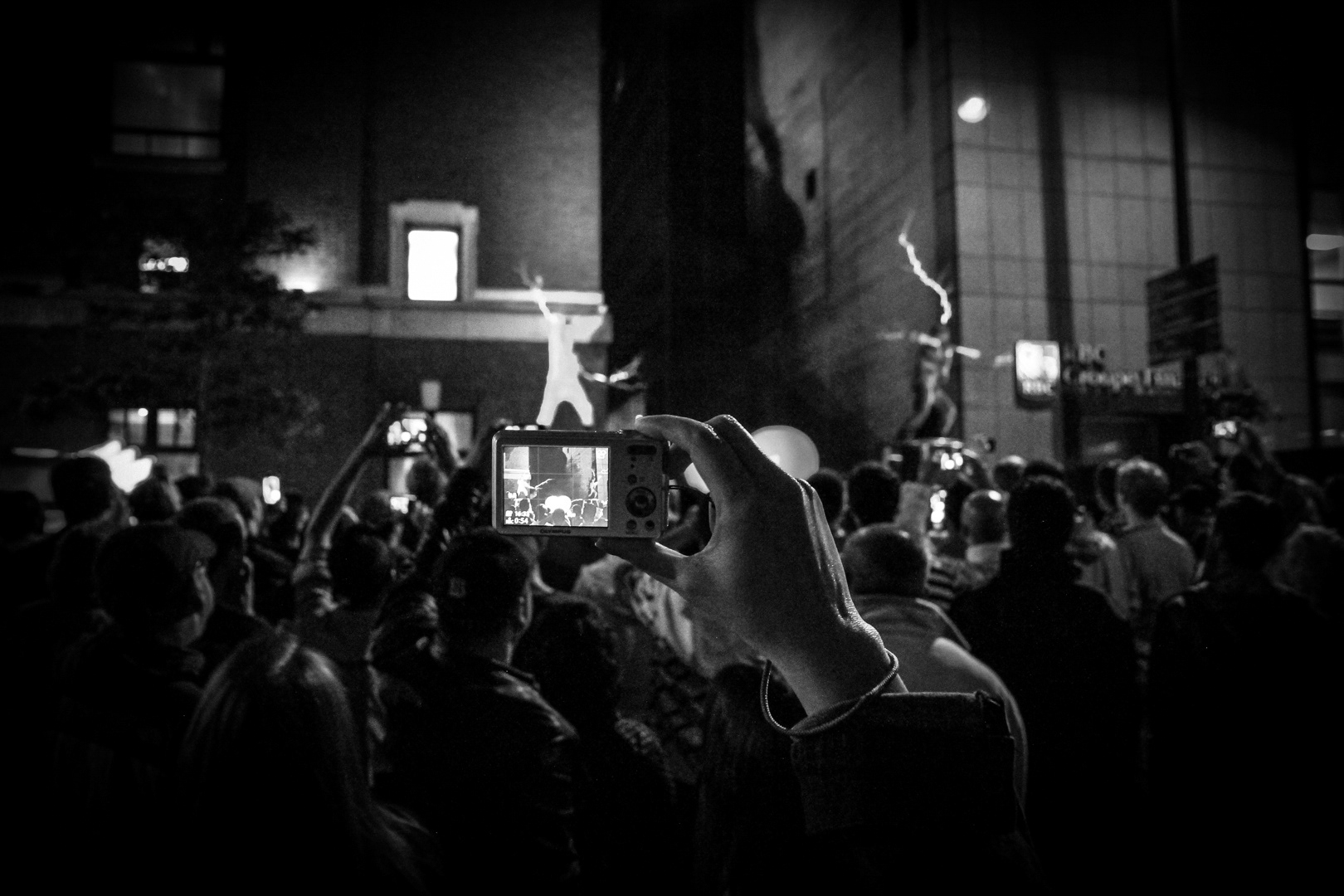 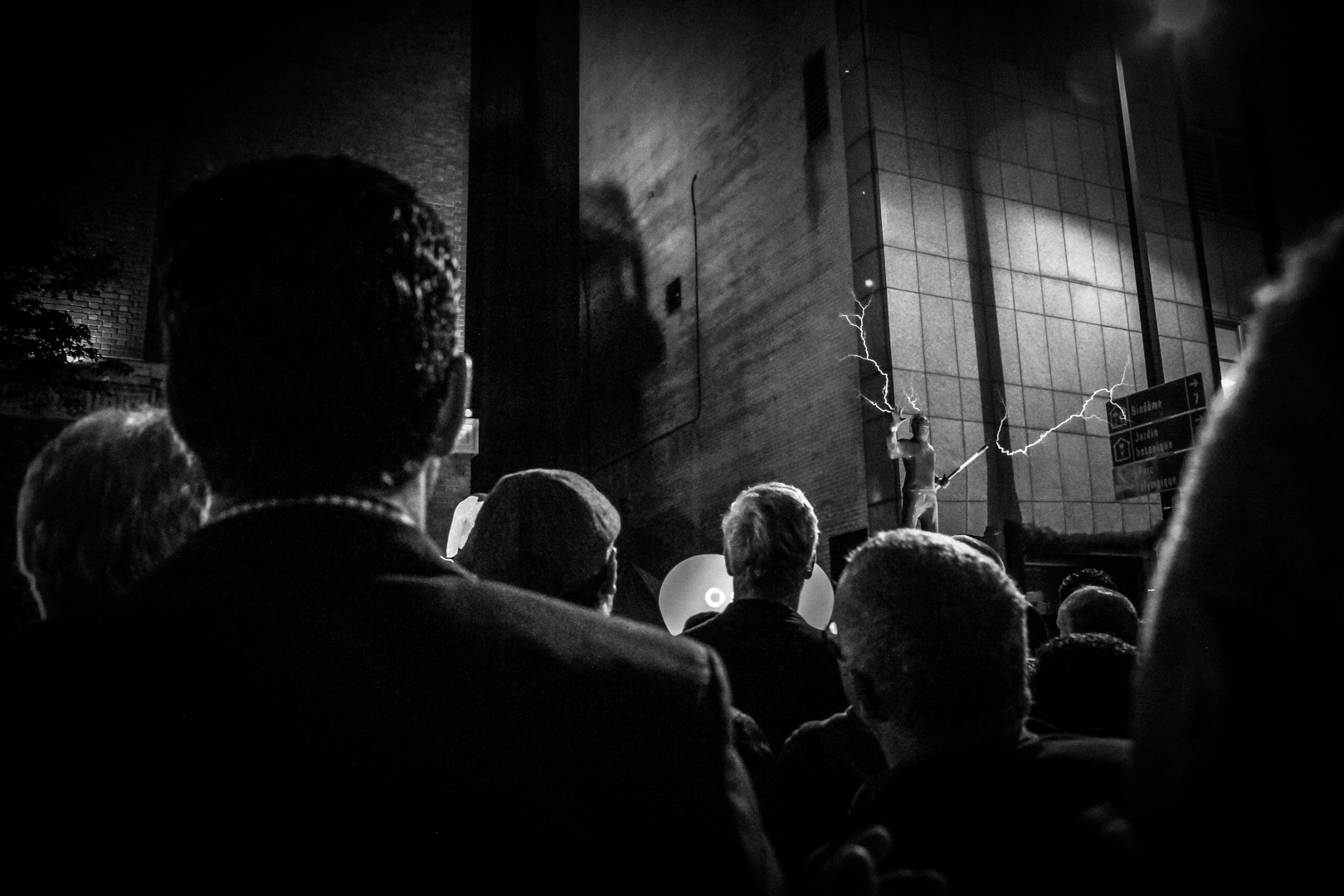 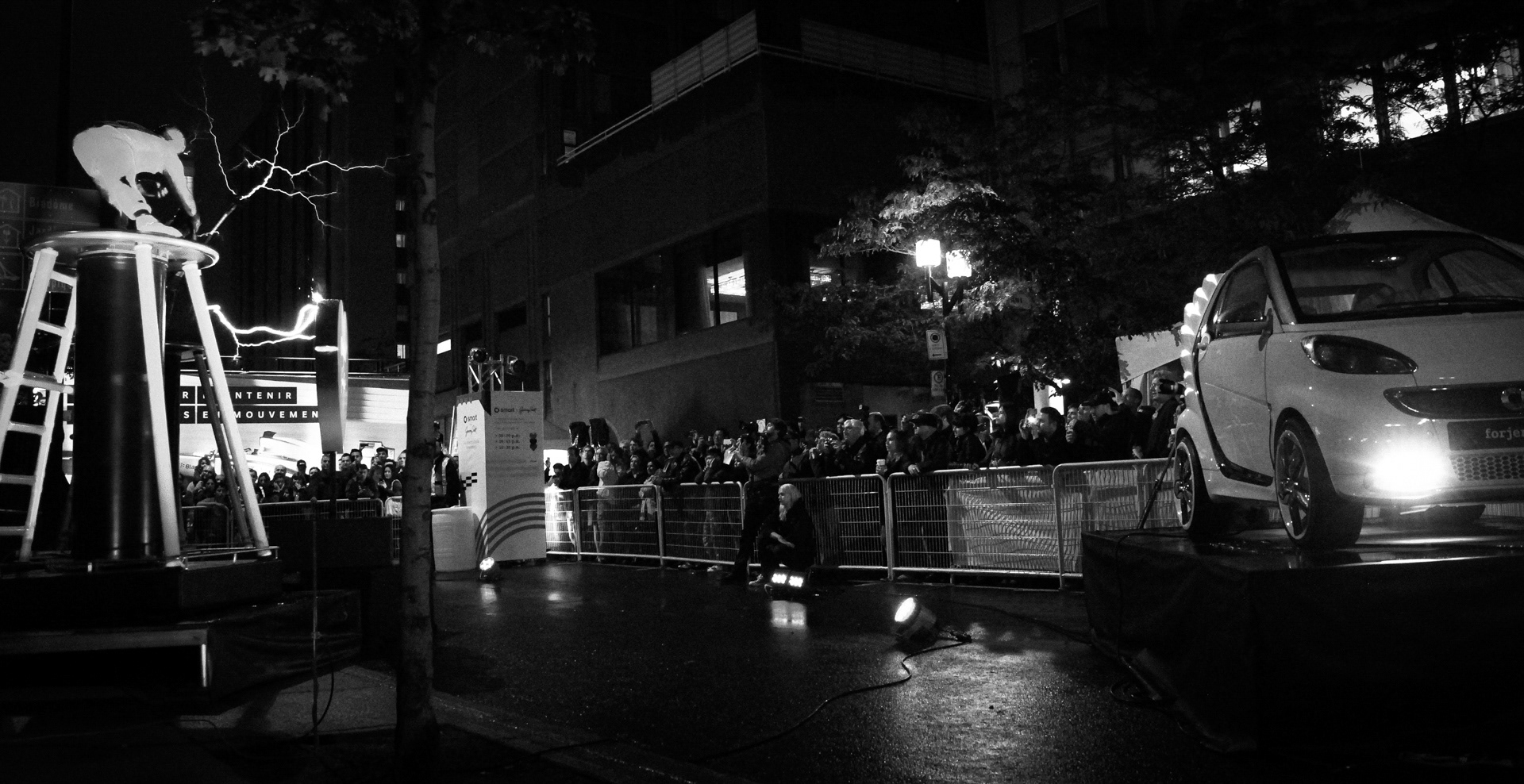 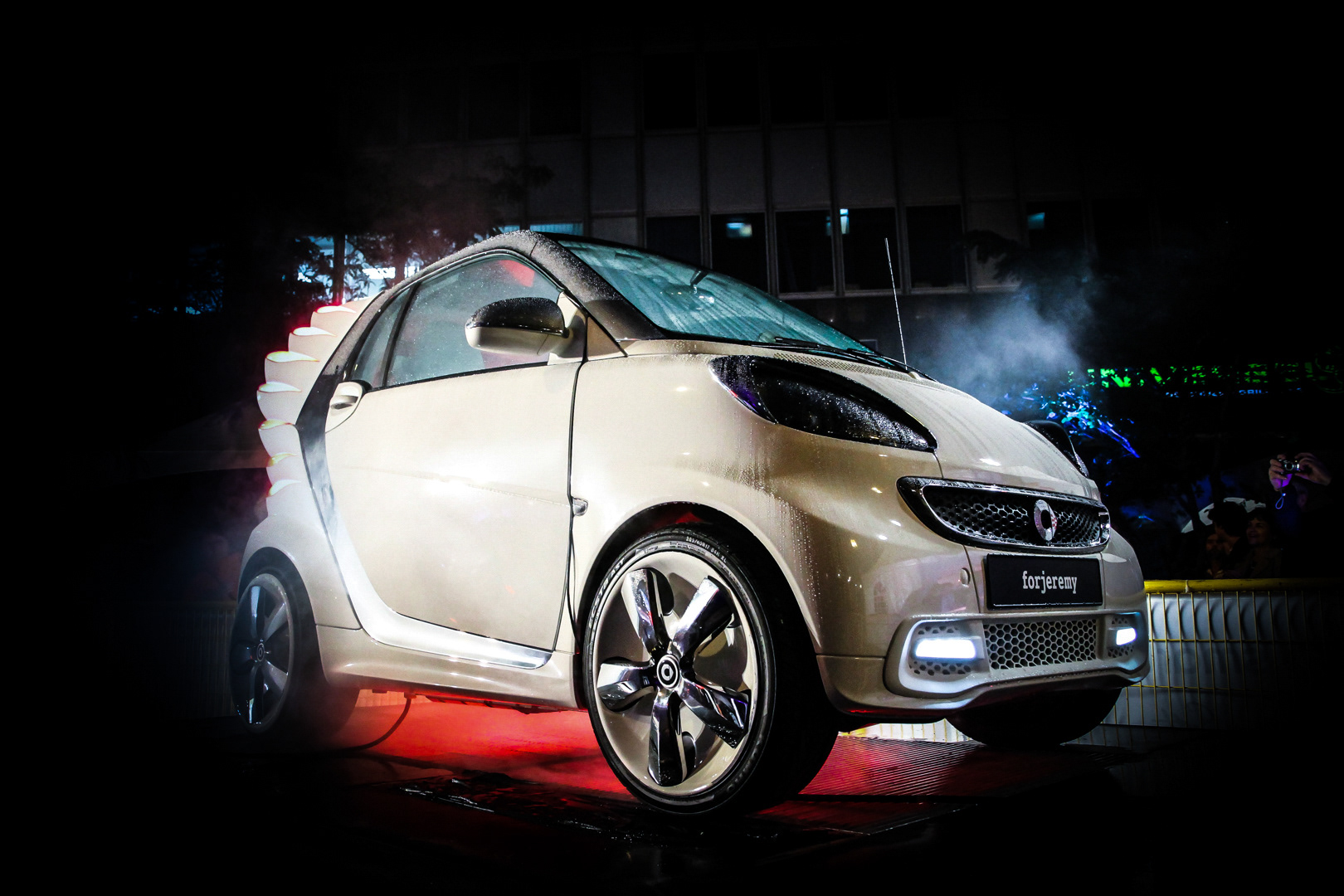 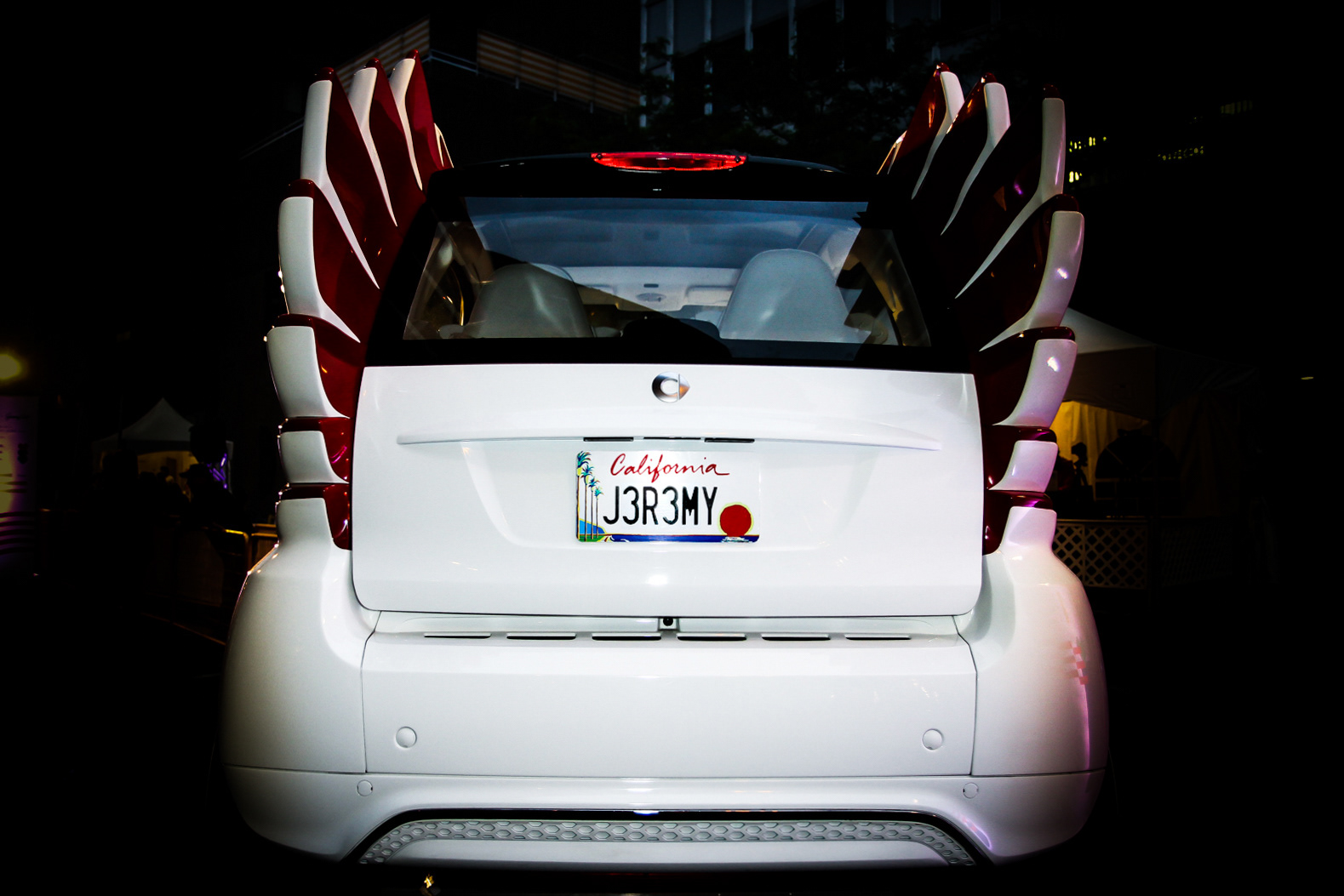